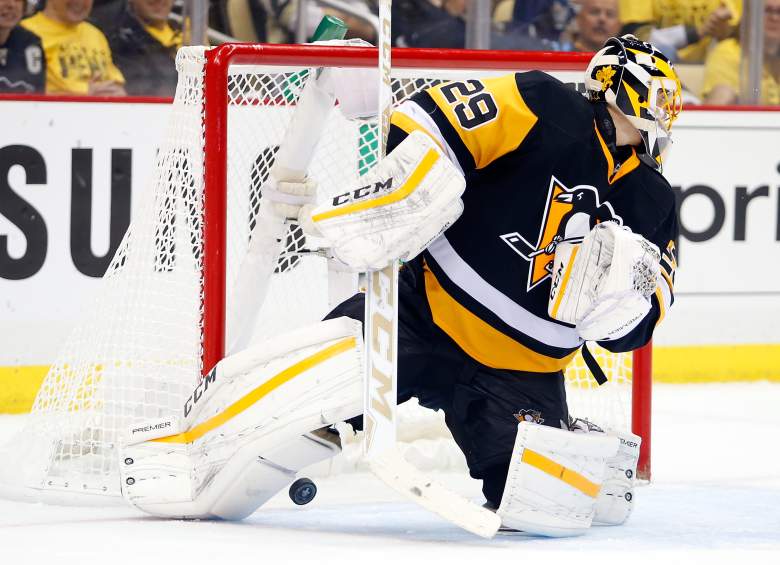 An exciting overtime match led to a win for the Tampa Bay Lightning in Game 5. Tyler Johnson scored the winning goal, and Nikita Kucherov added two goals of his own.

The game put the Lightning at a 3-2 advantage against the Pittsburgh Penguins. A win tonight allows them to advance to their second consecutive NHL Finals appearance.

Four players are tied for the most goals in the series with 3, most notably Penguins’ Phil Kessel. The Lightning’s Nikita Kucherov leads in both points (7) and assists (5).

Read More
Hockey, NBC Sports Network, NHL
The Lightning are one win away from their second straight trip to the Stanley Cup Finals as they face the Penguins. Find out where and when to watch it here.