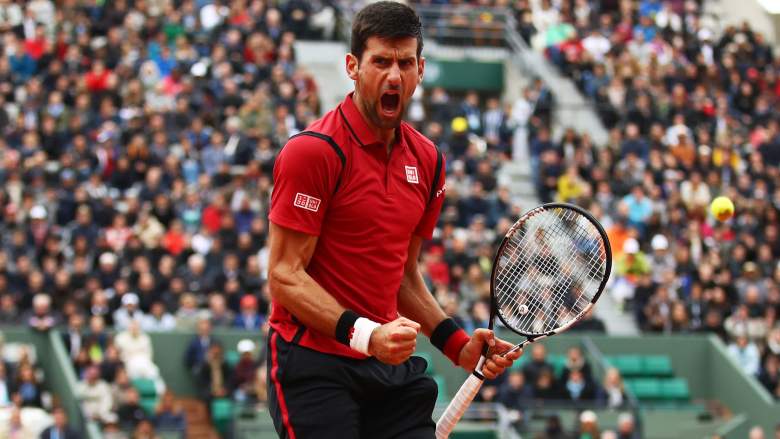 Looking for a live stream of Sunday’s French Open final between Novak Djokovic and Andy Murray? We’ve got you covered.

The match is scheduled to start at 9 a.m. ET/3 p.m. local time in Paris. Here’s a complete rundown of how to watch a live stream:

You can click here for the complete TV coverage information.

United States: The NBC Sports Live Extra app, which can be downloaded for free in the App store or the Google Play store.