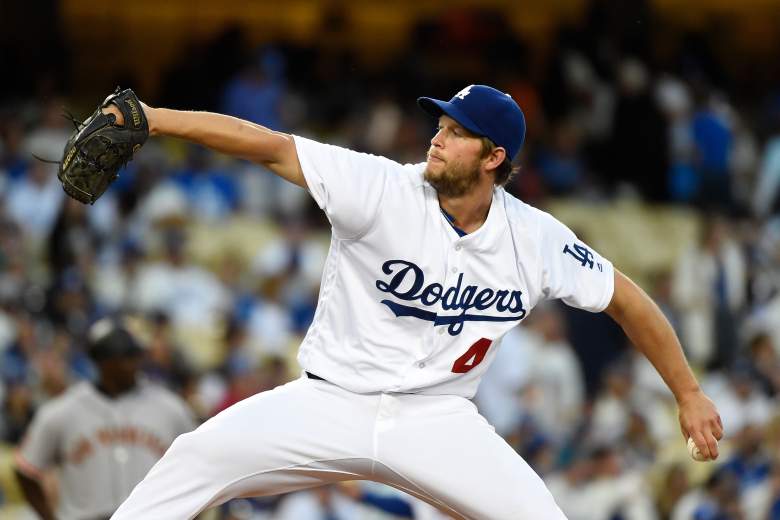 For the first time since April 17th, the Dodgers and Giants will match up in a 3 game series. The Giants hold a 4 game lead in the NL West over the second place Dodgers, who will be looking to cut their deficit.

The Dodgers are putting their best foot forward in the series, starting it off Friday night with the best pitcher in baseball, Clayton Kershaw, taking the mound. But they’ll also have to deal with Johnny Cueto that night, off to a fantastic 9-1 start in his first year of a large contract with the Giants. It’s still early in the season, but with a big series the Giants could feel much more confident holding a 6 or 7 game lead, while the Dodgers could get to within 1 game of first and ensure a tight race to follow. It’s a long season, but the stakes are still high.

Here are the details: