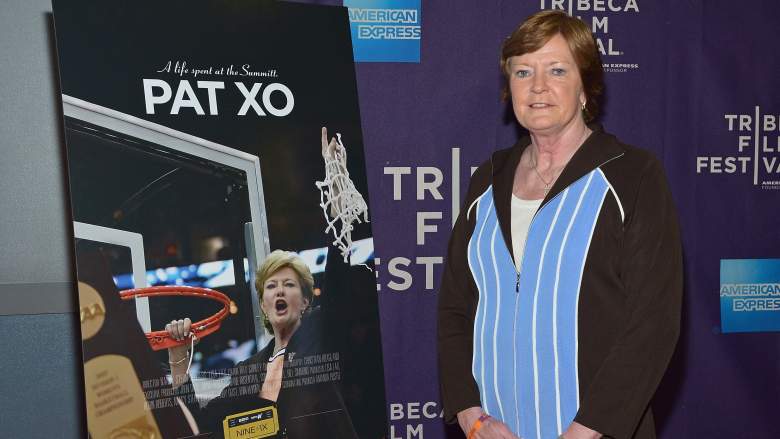 As her son Tyler explained in a statement, Summitt was battling early onset dementia, ‘Alzheimer’s Type’:

Since 2011, my mother has battled her toughest opponent, early onset dementia, ‘Alzheimer’s Type,’ and she did so with bravely fierce determination just as she did with every opponent she ever faced. Even though it’s incredibly difficult to come to terms that she is no longer with us, we can all find peace in knowing she no longer carries the heavy burden of this disease.

Summitt, the winningest coach in college basketball history who never had a losing season in 38 years with Tennessee, was diagnosed with the disease in 2011. She continued coaching before stepping down following the 2011-12 season.

Shortly after her diagnosis in 2011, she and her son Tyler started The Pat Summitt Foundation to help fight Alzheimer’s. In December 2016, The Pat Summit Alzheimer’s Clinic is scheduled to open at the University of Tennessee Medical Center. 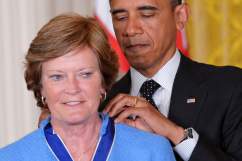