Copa America may be calling the United States home this year, but Mexico hold a home-field advantage when they take on Uruguay Sunday night. El Tri play their three Group C matches in Arizona, California and Texas, and should have a healthy supporter’s section for each game. Mexico have high expectations for this year’s tournament, and it starts against Uruguay, who are without star striker Luis Suarez.

Here’s a look at all the betting information you need to know, along with a prediction for Sunday’s match:

Mexico take a 19-game unbeaten streak into their Copa America debut, and haven’t allowed a goal in eight straight outings. Uruguay, however, present a different level of competition. This is a team that has won Copa America 15 times, more than any other country.

Uruguay has defeated Mexico at two major competitions this decade, once at the 2010 World Cup and more recently at Copa America 2011. The overall record between these teams is 3-3-3 since 1966.

Copa success hasn’t been easy for Mexico, and this year they hope to change the narrative. Mexico hasn’t recorded a win at this competition since 2007, and is out to prove they belong in the same league as the South American clubs.

Uruguay are much better with Suarez, but they’re experienced without him. The Barcelona striker scored 40 goals in La Liga, but a hamstring injury will keep him sidelined for at least the group stage. Uruguay were trending towards the final last year, but couldn’t replace the offense of Suarez and were eliminated by Chile in the quarterfinals.

Last year Suarez was serving his suspension stemming from the 2014 World Cup. Even with Edinson Cavani up front, Uruguay managed just two goals in four matches. Mexico’s defense has been stellar under Osorio, and Sunday might be the beginning of a special run for his side. 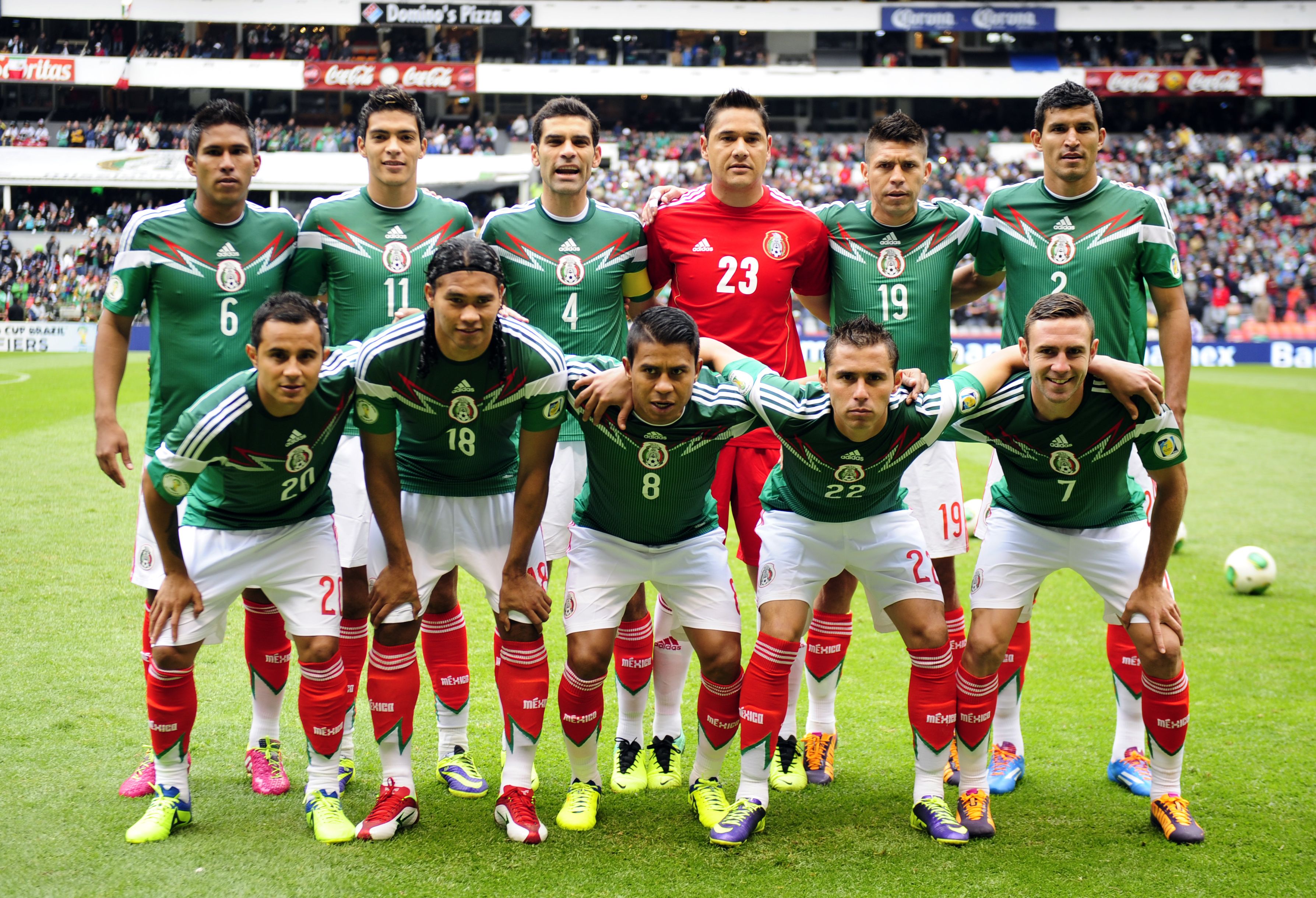