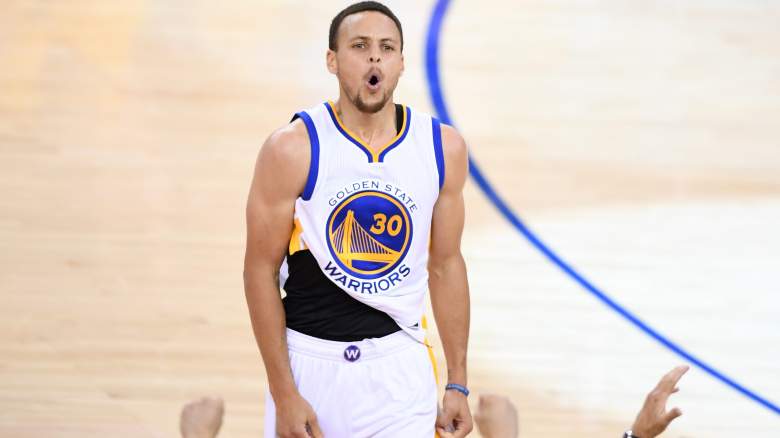 The Golden State Warriors are about to make NBA history no matter what happens during Game 7.

If they lose, they’ll be the first team in finals history to blow a 3-1 series lead. However, if they are can tally one more win against the Cleveland Cavaliers, the Dubs will become just the 12th team–and seventh franchise–to repeat as NBA champions.

Harrison Barnes is the biggest potential loss this summer, and he’s only a restricted free agent, so if the Warriors are able to close out this series at Oracle, they’ll almost assuredly be strong favorites for a three-peat, which would be the first such occurrence since the Kobe Bryant and Shaquille O’Neal-led Lakers in the early 2000’s.

Steph Curry, meanwhile, has the chance to join an even more prestigious group, as a win Sunday night would make him just the fourth player ever to win back-to-back NBA MVP awards and back-to-back NBA championships in the same two years, joining Bill Russell, Michael Jordan and LeBron James.