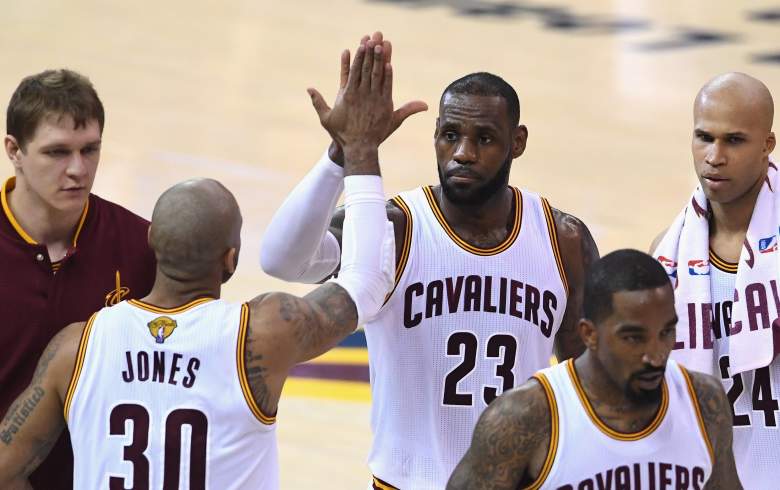 Sunday night the Cleveland Cavaliers and Golden State Warriors will meet in Game 7 of the NBA Finals, with the visiting Cavaliers looking to become the first team ever to erase a 3-1 deficit in the league’s championship series. While Cleveland can do something that’s never been done in NBA history while also winning the city’s first pro sports title since 1964, Golden State will look to become the 12th team (seventh franchise) to win back-to-back NBA titles.

But how many championship series have managed to go the distance in the history of the NBA? Counting tonight’s matchup, 19 NBA Finals series have required the full seven games to determine a champion with the 2013 matchup between the San Antonio Spurs and Miami Heat being the most recent prior to this year.

Of the 18 prior NBA Finals Game 7’s, only three were won by the visiting team. The Boston Celtics did so twice, beating the Lakers in 1969 and the Bucks in 1974, and the Washington Bullets (now Wizards) won in Seattle in 1978.