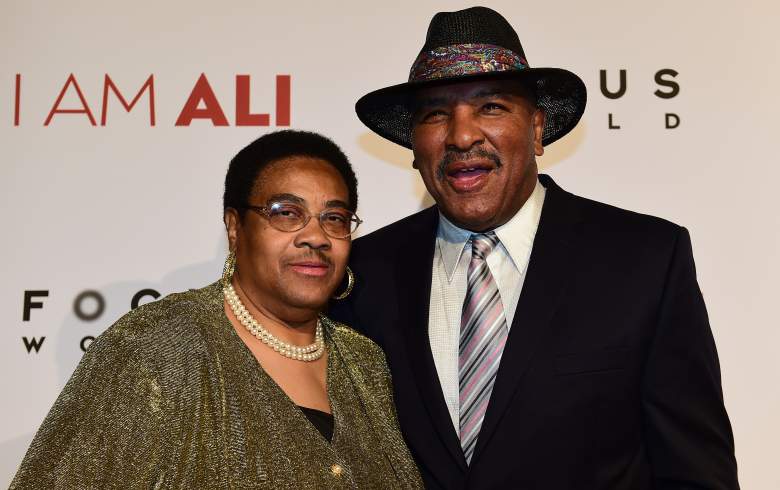 Rahaman Ali and his wife (Getty)

Rahaman Ali, born Rudolph Arnett Clay, is the younger brother of boxing legend Muhammad Ali. Rahaman was born 18 months after Muhammad and was destined to live his life in The Greatest’s shadow. He did try his hand at boxing and recently penned a book about his life and his older brother.

Here’s a look at the life and career of Rahaman.

Although Rahaman is not much younger than his older brother and the two practiced boxing together, he didn’t start his professional boxing career until 1964. By that year, Muhammad had already made a name for himself after winning a gold medal at the 1960 Summer Olympics in Rome.

Rahaman did have a winning record, winning his first seven matches. He fought is last fight in 1972, ending his career by losing two in a row. He retired with 14 wins, three losses (with one by knock-out) and one draw.

In an interview with The Wall Street Journal last year, Rahaman said that he suffers from short-term memory loss after his career.

2. Wrote a Book on Life in his Brother’s Shadow 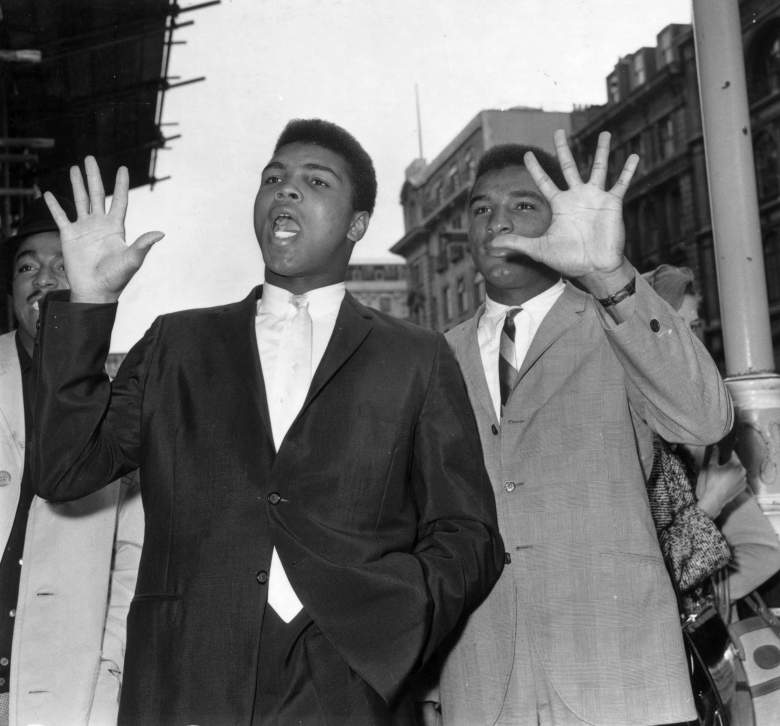 Last year, Rahaman published the book That’s Muhammad Ali’s Brother! My Life on the Undercard, written with writer H. Ron Brashear. The book covers personal stories about life as the brother of the world’s most famous boxer. In a statement, Rahaman said he wanted to tell personal stories that no one had heard of yet.

There have been a countless number of articles and books written about Muhammad Ali and I have even read that he is one of the most photographed humans in the world. So before leaving this great planet earth, I want to share my life experience with you in an effort for you to gain further insight into what it was like growing up and being the brother of this amazing person by the name of Muhammad Ali. 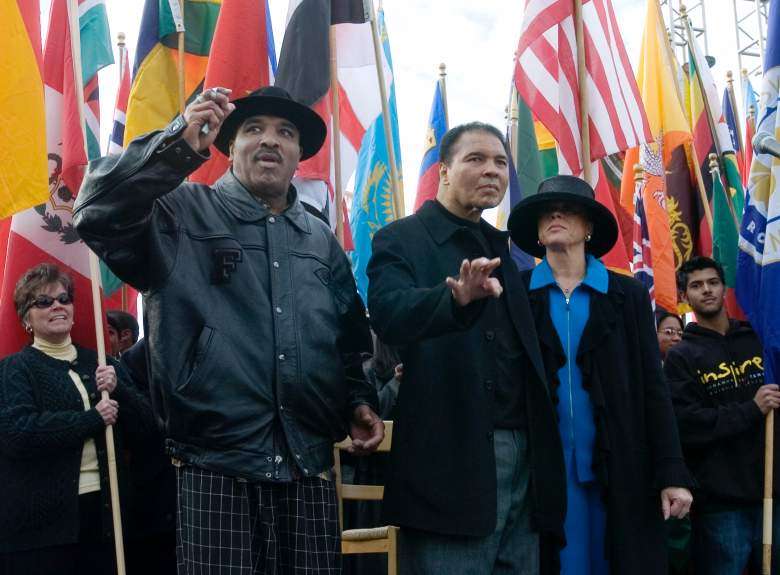 Sources told The Associated Press Friday that Muhammad was in the hospital and his condition was worse than his representatives said on Thursday. Muhammad was last seen publicly in April at a charity event has has looked frail in recent appearances. UPDATE: Muhammad’s family announced his death early Saturday morning.

In 2013 and 2014, Rahaman was quoted as saying that his brother was close to death. In both cases, Rahaman or the family worked hard to deny that he made these comments. In an interview with the Voice-Tribune, Rahaman denied quotes that appeared in the tabloid National Enquirer. A year later, Rahaman was quoted as saying that Muhammad was near death, but Muhammad’s children and family posted photos on social media to prove that Muhammad was doing well at that point.

An Ali family spokesman told WAVE3 in 2013 that Rahaman was “led astray in his interviews with less than reputable publications.”

4. Rahaman Was By Muhammad’s Side After Retiring 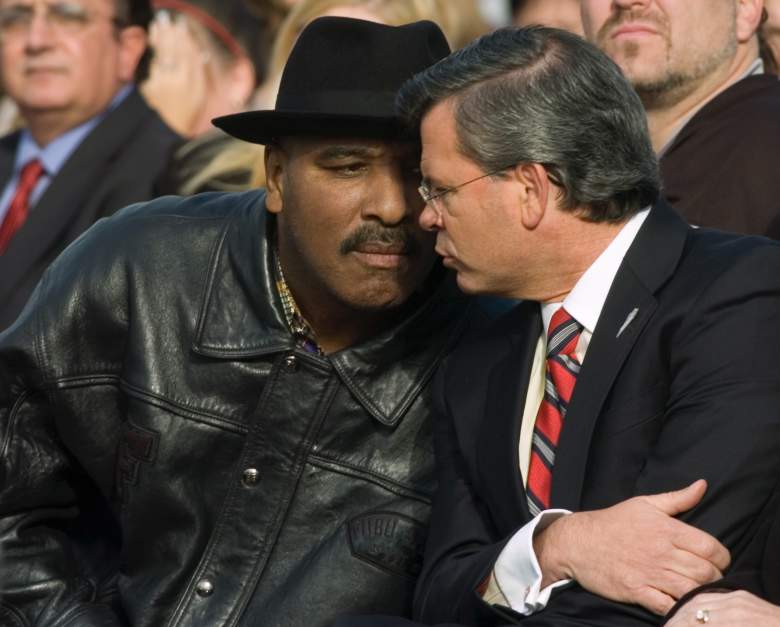 When Rahaman retired, Muhammad was still going strong. Rahaman followed his brother and even helped him train. Gene Kilroy, Muhammad’s former business manager, wrote in the forward to That’s Muhammad’s Brother that Rahaman was the “best sparring partner” for his brother. To this day, Rahaman stands by him.

“Muhammad Ali is the most famous man in the world,” Rahaman told the Wall Street Journal. “He ranks with the prophets. His whole life he did everything he said he was going to do. Loved people. He’d give you the shirt off his back. He’s a wonderful, wonderful man.” 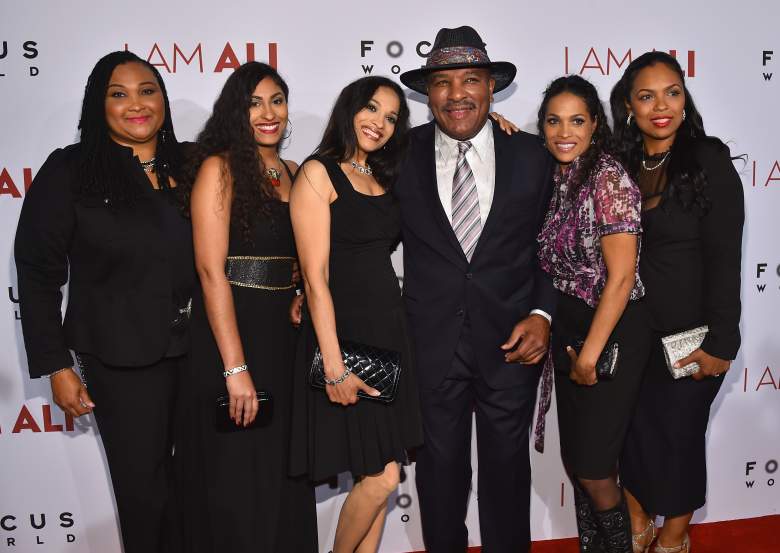 Rahaman, like Muhammad, changed his name. He was born Rudolph Clay and his brother was born Cassius Clay.

Muhammad announced in 1964 that he joined the Nation of Islam and changed his name. He famously referred to Cassius Clay as his “slave name.”

Read More
5 Fast Facts, Boxing, Muhammad Ali, Rahaman Ali
Rahaman Ali has always lived in his older brother Muhammad Ali's shadow. While his brother influenced the boxing world, Rahaman did his best in the ring, too.