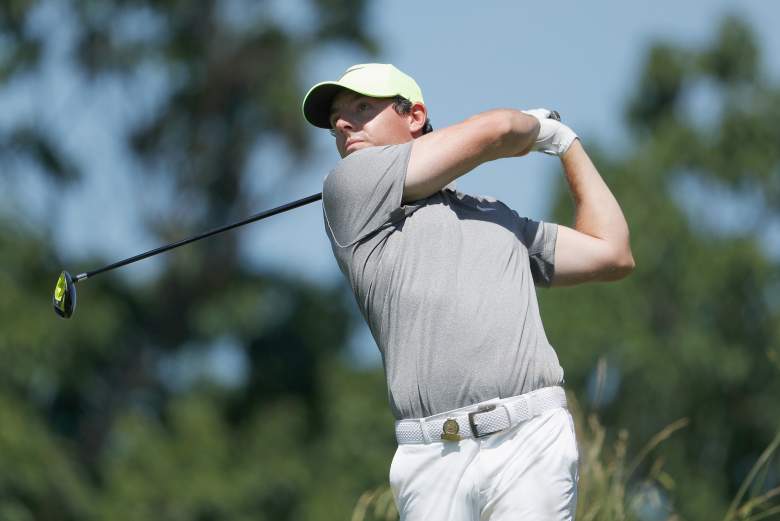 Rory McIlroy, 27, announced today that he will not compete in the Olympics in Rio over concerns of the Zika Virus. The decision means golf will miss one of its biggest stars when the sport marks its return to the Olympics after 112 years. McIlroy earned over $40 million last year and took in $7.6 million in prize money in 2015.

“I trust the Irish people will understand my decision,” McIlroy said in a statement. “The unwavering support I receive every time I compete in a golf tournament at home or abroad means the world to me. I will continue to endeavor to make my fans and fans of golf proud with my play on the course and my actions off it.”

Forbes estimates that McIlroy earned $42.6 million in 2015, with just $7.6 million of that coming from on-the-course earnings. The remaining $35 million comes from his endorsement deals.

Here’s a look at how McIlroy earns his money and what he does with it. 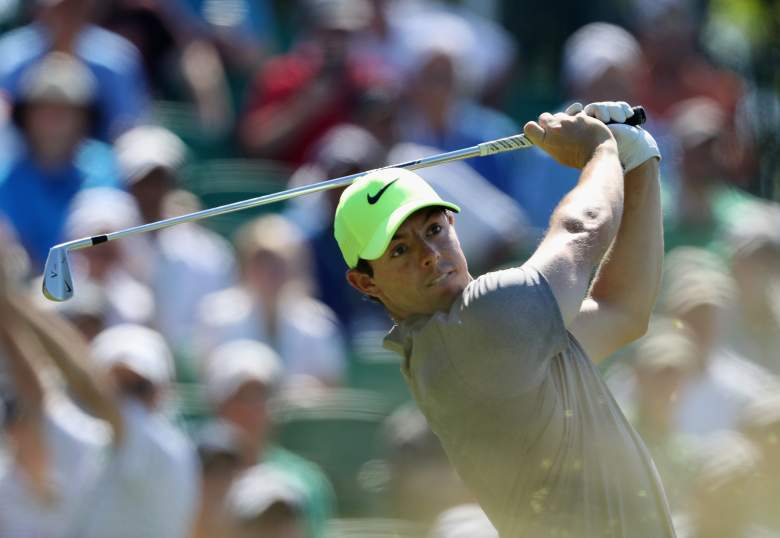 Despite his success, McIlroy told The Telegraph that he doesn’t think he’ll ever love golf as much now as he did when he was a child. He said:

When I was a kid, if I spent a day away from the game, I couldn’t wait to get back. Now I can’t wait for a week off. There’s just not the ‘I can’t wait to get out of the house as quick as I can to get to the course’ feeling. Listen, this is not a job – let’s face it, I’ve never done a day’s work in my life. But it’s an intense environment I play in and it’s just nice to get away from it for a while. When I was a kid, I never, ever wanted to get away from it.

2. McIlroy’s Management Company Is Worth an Estimated $452 Million 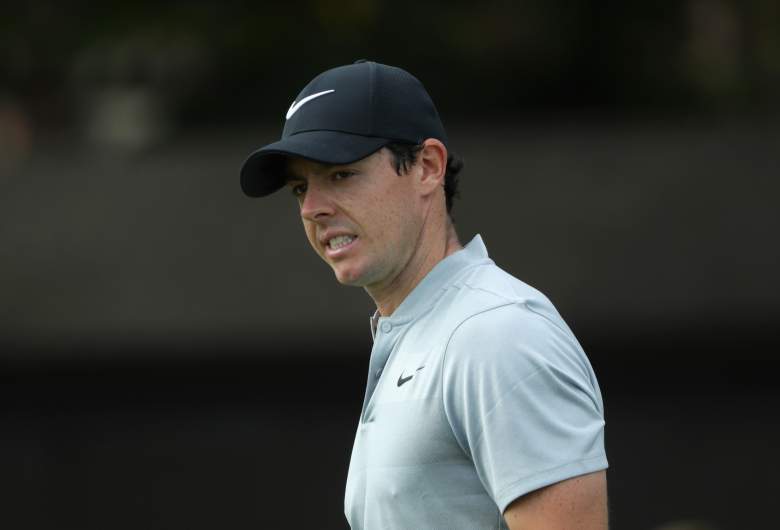 In 2013, McIlroy split from Horizon Sports Management and created Rory McIlroy Management Services Ltd., which manages his affairs. In December 2015, the Irish Examiner estimated that the company is valued at €400 million, or $452 million.

As one of the most recognizable faces on the planet in his sport, brands of all kinds have flocked to him. He reportedly signed a $250 million, 10-year deal with Nike. He also has deals with Bose, Omega Watches and Upper Deck. 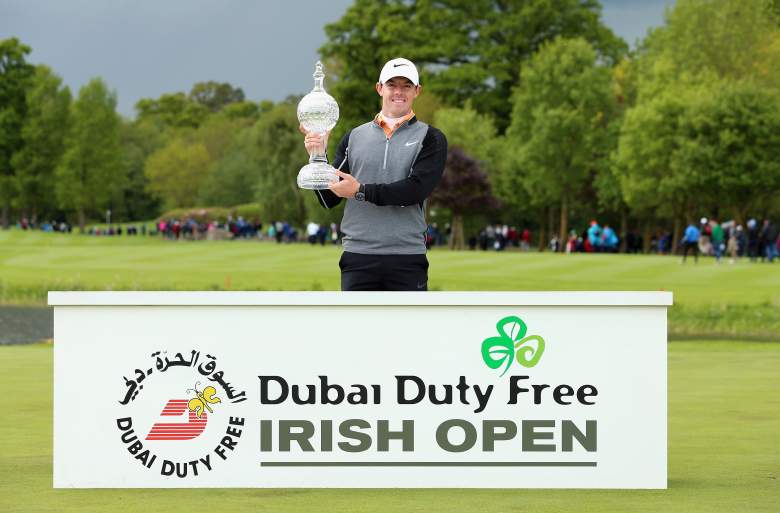 While the Dubai Duty Free Irish Open isn’t a major, it’s still an important tournament for McIlroy, who won the event in May. He is also a host and donated his entire €666,000 ($750,000) to Barretstown, the Jack and Jill Foundation, and the Laura Lynn Children’s Hospice, all local children’s charities. He also hosted the event for his Rory Foundation.

“I mean, we’ve already raised over half a million euro, before Sunday, for the three chosen charities, and then all the winnings go towards that, as well, so we’ve broken the million-euro mark this week, which is absolutely incredible,” McIlroy told the Irish Examiner. “I don’t usually get emotional about golf or about wins, but this one, it means just a little bit more, because it’s not just for myself. It’s for a lot of other people. It’s a day I’ll not forget for a while.”

The Rory Foundation is dedicated to helping children live better lives by investing in communities, reserach and health infrastructure. 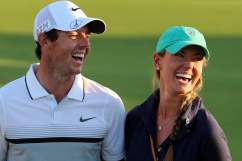 As McIlroy started playing more tournaments in the U.S., he decided to buy a mansion there in 2012. He found a place he loves in Jupiter, Florida. According to Swing By Swing, he bought the home for $9.5 million. It covers 15,286 square feet and has six bedrooms and nine bathrooms.

McIlroy doesn’t mind showing off the home for promotional purposes. In addition to the video above, he let Nike post some pictures of his house on Isntagram.

[4:00PM // 6 of 6] Who needs the back nine when you have your backyard? Nobody told @rorymcilroyofficial that he had to be at the course to work on his short game. #DontSleepOnSummer

[7:50AM // 1 of 6] You don't get to the top by taking it easy. We're following @rorymcilroyofficial for a full day to see what #DontSleepOnSummer really means. At Rory's house in West Palm Beach, it means a lot of reps before he even steps foot on the course.

McIlroy did own an expansive home in Northern Ireland in 2013, reports Golf.com. It was recently put back on the market and covers 7,200 square feet. The home has its own putting green and driving range, plus a tennis court and lake.

5. McIlroy Was Seen Driving a Lambourghini Aventador Worth $400,000

In 2013, McIlroy was seen driving a Lambourghini Aventaor, which has an MSRP of nearly $400,000. There was a rumor in 2011 that he bought a Bughatti Veryon, a car that retails for $1.7 million. However, he denied that.

McIlroy also gets to drive expensive cars that he didn’t have to pay for. Last year, the Irish Independent reported that McIlroy was seen driving a BMW i8, the fastest electric car in the world. While it costs over $140,000, sources told the Independent that McIlroy was given the car as a gift from BMW. 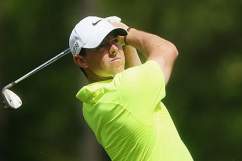