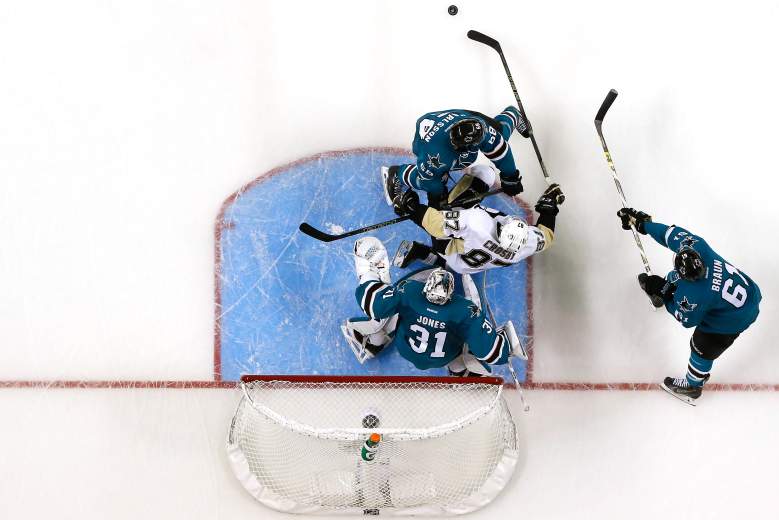 The Sharks defeated the Penguins 3-2 in overtime in Game 3 of the Stanley Cup Final. They look to carry that momentum into Monday night’s game at SAP Center. (Getty)

The San Jose Sharks are back in this series with a crucial Game 4 on home ice.

The Sharks picked up an overtime goal from Joonas Donskoi to earn their first-ever win in a Cup Final in Game 3. The Sharks came away with a 3-2 win and cut the Pittsburgh Penguins’ series lead to 2-1 with huge help from their goaltender, Martin Jones.

Jones was excellent in net, stopping 40 of 42 shots and keeping the Sharks in the game as they were once again outshot by the Penguins, 42-26.

Game 3 was the first Stanley Cup Final game ever played in San Jose and the Sharks fed off the crowd’s excitement, improving to 8-2 at home in the 2016 playoffs.

If the Penguins want a chance to close out the Sharks in five games, they’ll need a win tonight at SAP Center. 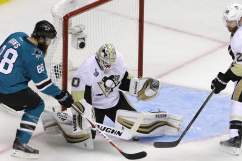 Penguins vs. Sharks Live Stream: How to Watch Game 4 Online