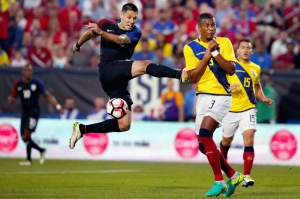 Clint Dempsey and the USMNT will look to advance to the next round. (Getty)

The US Men’s National Team faces a “must not lose” match against Paraguay. In all likelihood, a draw would send them through to the next round while a win would put them in contention to win Group A depending on the outcome of Colombia and Costa Rica later in the night.

After a poor performance against Colombia to begin the tournament, the USMNT put up a dominant performance in their 4-0 victory over Costa Rica. Paraguay is coming off a narrow defeat to Colombia.

US Manger Jurgen Klinsmann has kept the same starting XI for the first two matches of Copa America and is expected to use the same one against Paraguay.

LIVE STREAM: FOX Sports offers a live stream of the match through FOX Sports GO. A cable or satellite login is required to access the stream.

The following are the projected lineups. It will be updated with the official lineup once it is released. 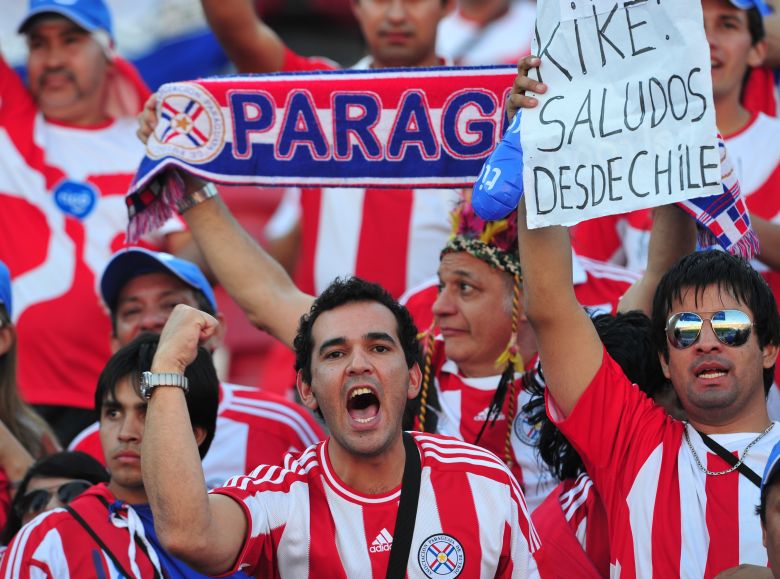