Both teams were outplayed in the semifinals, though at least Colombia generated chances against Chile. USA were dominated by Argentina in a 4-0 loss, but at least they get key players back from suspension for their final match.

The host nation didn’t reach the final, but they can still make some history. USA has never finished better than fourth place at Copa America, losing the consolation match (to Colombia) in 1995.

With nothing on the line, it’ll be interesting to see if Klinsmann gives his young players a chance to start. Christian Pulisic has made appearances as a substitute, but Klinsmann already knows what his team can do against Colombia and should mix things up Saturday night.

Colombia controlled the first meeting between these teams, scoring on a corner early and getting a second before halftime on a James Rodriguez penalty. 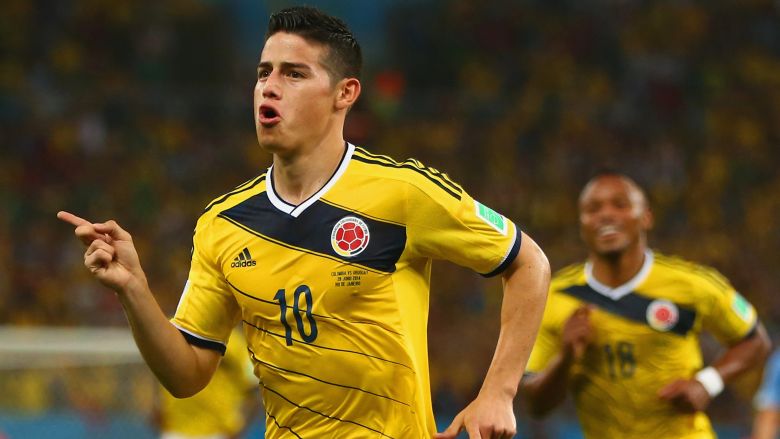