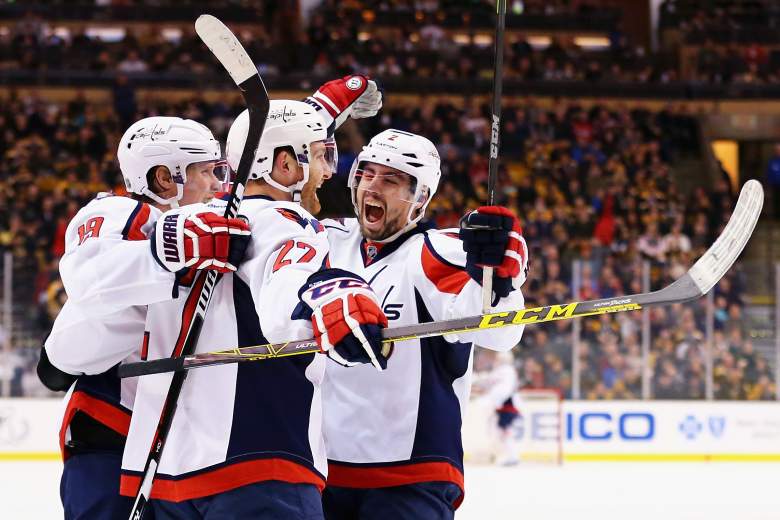 The 2016–17 NHL season will mark the 99th season of play for the National Hockey League.

The entire schedule will be released in June following the Stanley Cup Final.

In an important gain for players, the NHL will allow each team to receive a five-day “bye week” next season. The decision to grant a bye week was part of negotiations with the NHLPA in November, regarding the new three-on-three All-Star Game format.

The league will build in the bye week between Jan. 1 and Feb. 28 next season, sources told ESPN.com. Players will be completely off with no practice during this break.

Time off in the middle of the taxing 82-game season will be a welcome break for all players, but especially for those who will participate in the World Cup of Hockey before the season.

Here are some important dates to mark on your calendar for the 2016-17 NHL season:

The Winnipeg Jets and Edmonton Oilers will go head-to-head in the 2016 Heritage Classic at Investors Group Field in Winnipeg.

Taking place on October 23, 2016, this will be the first outdoor game for the Jets, and second for the Oilers. In 2003, the Oilers faced off against the Montreal Canadiens in the first-ever outdoor game at Commonwealth Stadium in Edmonton. There will also be an alumni game in which Wayne Gretzky will lead the Oilers, and Dale Hawerchuk will captain the Jets.

The NHL’s centennial will be celebrated when the Detroit Red Wings take on the Toronto Maple Leafs at BMO Field in Toronto. The game also coincides with the Maple Leafs 100-year mark as a franchise.

This isn’t the first time the Red Wings and Maple Leafs have met under the sky. The teams made NHL outdoor history during the 2014 Winter Classic. The Maple Leafs won in a 3-2 in a shootout.

The Blackhawks and Blues will face off on January 2, 2017 at at Busch Stadium in St. Louis. The Blues will celebrate 50 years in the league with their first appearance in an outdoor game. This marks Chicago’s fifth outdoor game.

The LA Kings and Staples Center will host the 2017 NHL All-Star Game. The All-Star Skills Competition will take place on January 28, and the game will be on Sunday, January 29, 2017. This marks the second time the event has been held at the Staples Center, the first was back in 2002.

The 2017 All-Star weekend will the fifth major NHL event to be held in Los Angeles.

Both the Flyers and Penguins will celebrate 50 years in the NHL as they meet in the 2016 Stadium Series. The teams will play at Heinz Field, home of the Pittsburgh Steelers.

This will be the second time Pittsburgh has hosted an outdoor game, the first being the 2011 NHL Winter Classic, which was hosted at the same venue.

Read More
NHL
The 2016–17 NHL season will mark the 99th season of play for the National Hockey League. Here are a few important dates to know.