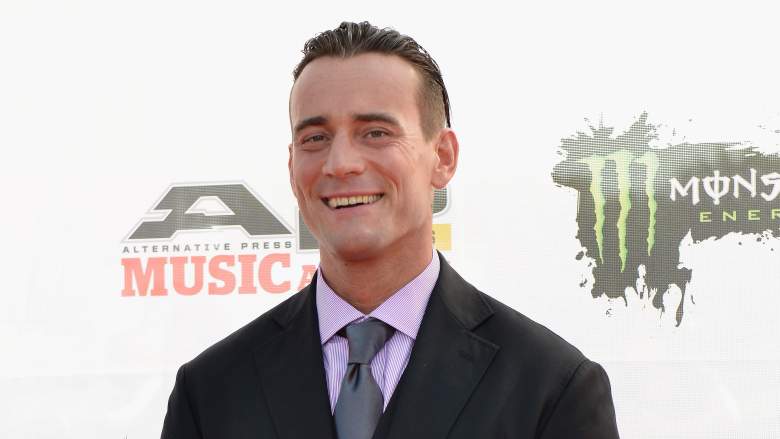 The wait for CM Punk’s UFC debut is nearly over.

After announcing in December 2014 that he would make the move from the WWE squared circle to the Octagon, Punk, whose real name is Phil Brooks, has battled injuries and continually seen his debut pushed back. Finally, though, a date and opponent were set.

While the anticipation of Punk’s transition to the sport was once high, the string of delays has somewhat quelled the interest, as Bleacher Report’s Jonathan Snowden noted:

The interest in CM Punk has dwindled dramatically. They should have never announced him until he'd trained a year and was ready.

Nevertheless, Punk is ready to prove he was worth the wait.

“I know people think this is a publicity stunt, I’m never going to set foot in the Octagon,” he told Colin Cowherd in June. “I look forward to proving them wrong, but to me, it’s not super far-fetched to be like, ‘You know what? What if I put three or four wins together? Who’s to say I don’t get a title shot?'”

Premature title talk aside, it’ll be interesting to see how Punk can fare against Gall.

Not only has the 37-year-old been battling injury, but he enters with no previous martial arts experience. On the flip-side, Gall is a spry 24-year-old who is 2-0 in his professional career, which includes an impressive first-round submission of Mike Jackson at UFC Fight Night in February.

Nevertheless, even with all the delays, and even with concerns that Punk simply won’t be very good, the former WWE champion is going to be must-watch television in September.

NOTE: Users looking to watch Anderson Silva vs. Daniel Cormier and all of the UFC 200 PPV can click here to order the event

Read More
CM Punk, UFC
CM Punk's UFC debut is near. Here's everything you need to know about who he'll fight and when he'll finally step inside the Octagon.