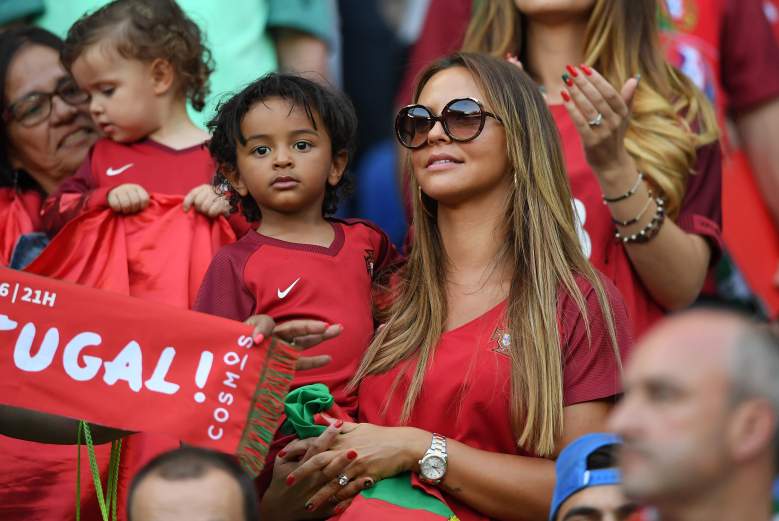 While many fans wondered whether Nani still had elite level playing ability, he was a key reason for Portugal’s success in Euro 2016. His wife, Daniela Martins, has been there by his side and throughout the various countries he has played in during his soccer career.

He is enjoying a resurgence and signed with Valencia in the 2016 club offseason. When he is not on the pitch, Nani enjoys spending time with Daniela and their son, Lucas. The family will transition from Turkey to life in Spain. Growing up in poverty, Nani brings an incredible work ethic to both soccer and his family.

1. The Couple Has One Son, Lucas 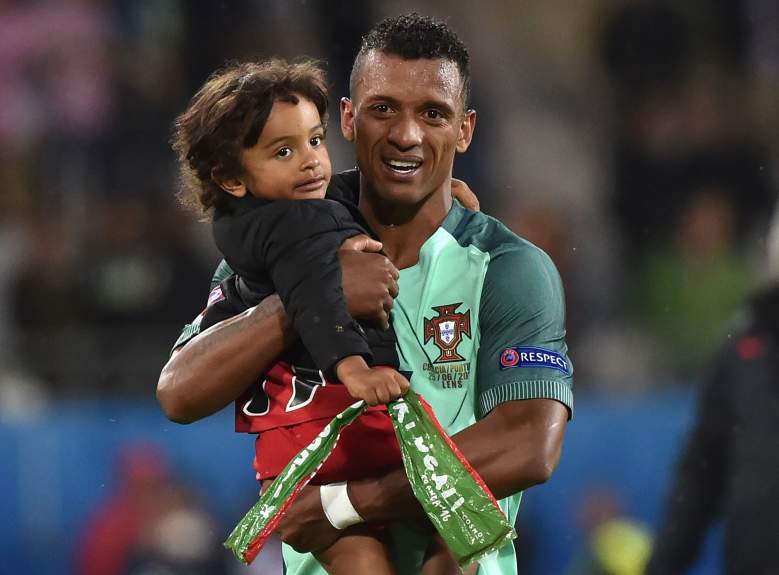 The couple keeps their family life private, but that did not stop Nani from sharing a moment with his son during Euro 2016. After Portugal’s win against Croatia, Nani celebrated with Lucas on the field.

“He tried to explain to me that he never abandoned me, but I just stopped the conversation and told him: ‘You don’t need to. I’m cool. I’m happy, I know what happened, so you don’t owe me any explanations,’ ” Nani told the Daily Mail. 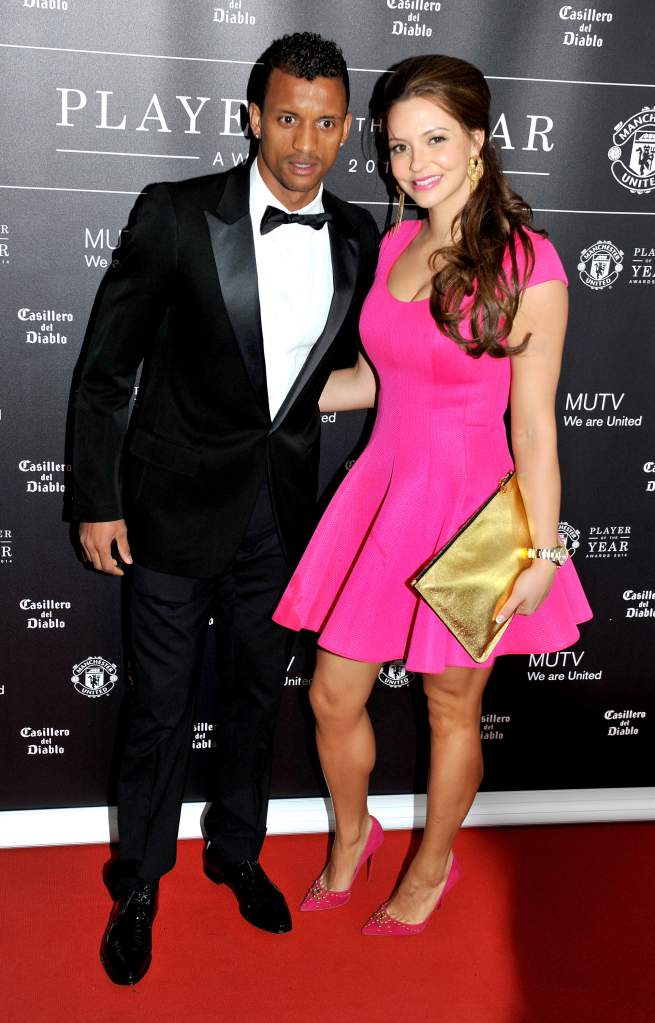 Nani and Daniela went through some hard times in Turkey. (Getty)

Nani was once part of the Premier League and played for Manchester United. In 2015, he left for Fenerbahce, a team in the Turkish Super Lig. The move did not go well for the the family, and caused friction in their relationship.

According to Yahoo Sports, Daniela wanted Nani to move prior to the transfer deadline. A Chinese team attempted to acquire him, but Nani rejected the offer.

Upon his refusal, she took their children and moved back to Portugal.

After his family’s displeasure, Nani is headed to Spain to play for Valencia in La Liga. According to FourFourTwo, he signed a three-year deal with Valencia after spending one season in Turkey.

He had just two goals and one assist last season for Fenerbahce. The previous season he had seven goals for Sporting CP in the Liga.

4. Nani Did Not Become a Portuguese Citizen Until He Was 18

According to the Daily Mail, he moved from the African Islands of Cape Verde to Portugal with his parents as a young child. Nani’s family grew up impoverished in less than ideal circumstances.

He is one of 10 children. He began developing his soccer skills by playing with other kids on the streets of Portugal. He explained his life growing up to the Daily Mail.

“Life was tough but joyful. The only problem was hunger. We had not very good conditions at home, not much food. And it was my brother Paulo who’d sometimes bring food home, like cookies. We would steal fruit and other stuff to eat. I went to some bad paths, but I would always return to the right one,” Nani told the Daily Mail. 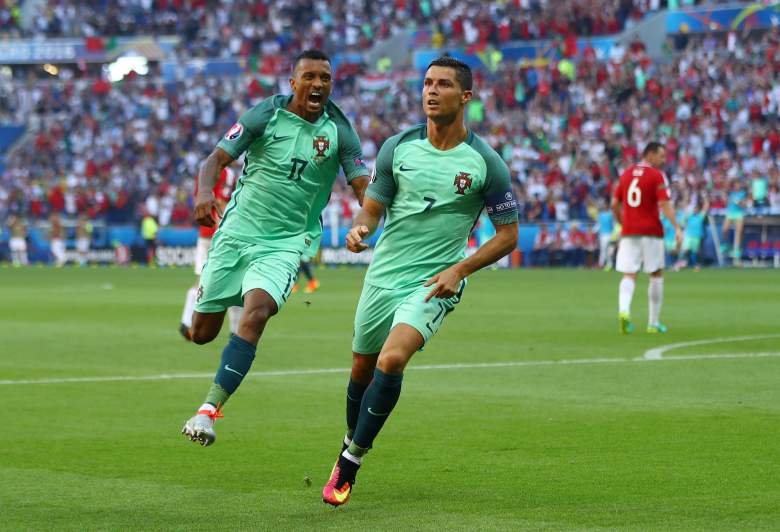 Nani and Ronaldo are good friends off the pitch. (Getty)

When Nani came to England to play for Manchester United, he moved in with Cristiano Ronaldo. Ronaldo helped him with the transition to the new country and culture. Nani explained to the Daily Mail that he eventually had to start his own life.

The toughest part was to live alone, not speaking the language. There was a phase when I was living at Cristiano’s house and it was very good. There were always cheerful people and we had everything – swimming pool, jacuzzi, tennis, ping-pong. I never missed my family. But later I had to leave Cristiano’s to make my own life. It was hard because it was a big house and by night it seemed like a witch’s house,” Nani told the Daily Mail.

Read More
Euro 2016, Soccer
Luis Nani is one of the best players for Portugal with one of the more fascinating stories off the pitch. Learn more about Nani, his wife and son.