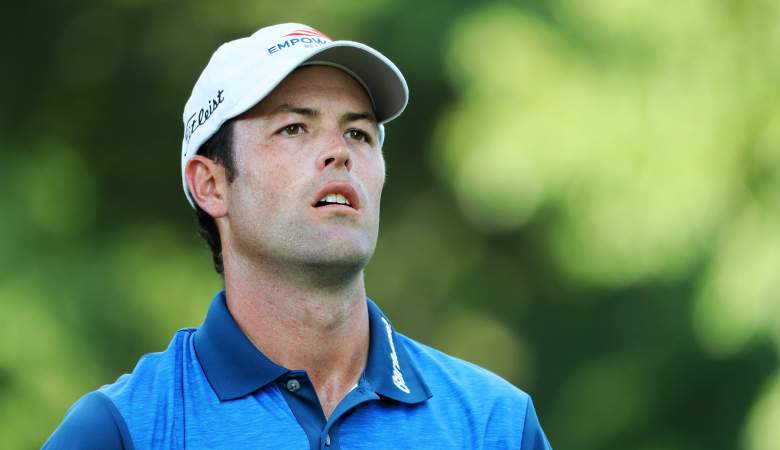 The 2016 PGA Championship was Robert Streb‘s 100th career start since joining the PGA Tour as a full-time member in 2013.

And after two rounds at Baltusrol in New Jersey, Streb found himself atop the leaderboard with Jimmy Walker at 9-under.

But then the rains came and washed out Streb’s third round. He had to play 36 holes on Sunday and after his first 18 he dropped a couple of strokes. Heading into the final round, Streb was at 7-under, 4 shots off Walker’s lead.

Streb had a career-best finish in a major in last year’s PGA Championship when he tied for 10th at Whistling Straits.

So who is Robert Streb? Keep reading to learn more about him:

Streb was a standout golfer growing up, earning a scholarship to Kansas State to play for the Wildcats.

Streb graduated from KSU in 2009 with a degree in marketing and turned pro shortly after.

An interesting tidbit via PGATour.com; Streb used to play hockey with NFL quarterback Sam Bradford, who also hails from Oklahoma.

Streb, 29, stands 5-foot-10 and is right-handed. He uses Titelist clubs, from the driver all the way to his wedges.

Streb has been married to wife Maggie since 2012. 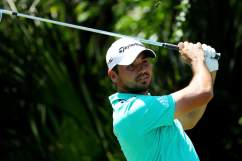 As mentioned above, Streb turned professional in 2009 shortly after graduating college. He began his career on the National Golf Association Pro Golf Tour (now the Swing Thought Tour) in 2010.

After two years on that circuit, he joined the Web.com Tour in 2012. Streb won the Mylan Classic in September of that year and finished 7th on the money list to earn his PGA Tour card for 2013.

After two solid seasons which saw him grab 2 top 10 finishes in 2014, Streb broke through in October (officially the 2015 season) with his first PGA Tour win at the McGladrey Classic.