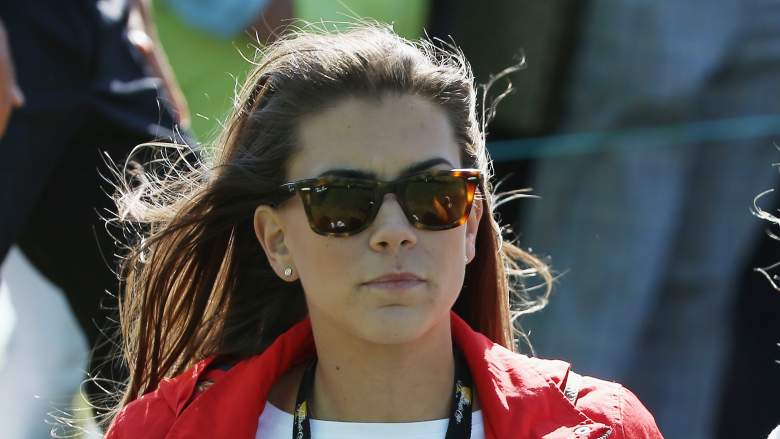 Annie Verret and Jordan Spieth are high school sweethearts who became household names after the 2015 Masters.

Spieth pulled off a wire-to-wire victory at golf’s first major then celebrated with family and friends, one of which was the 23-year-old Verret. He shared a kiss with her that was caught on camera and since then, everyone has wanted to know more about the woman next to one of the PGA Tour’s best players.

Here’s what you need to know about Verret: 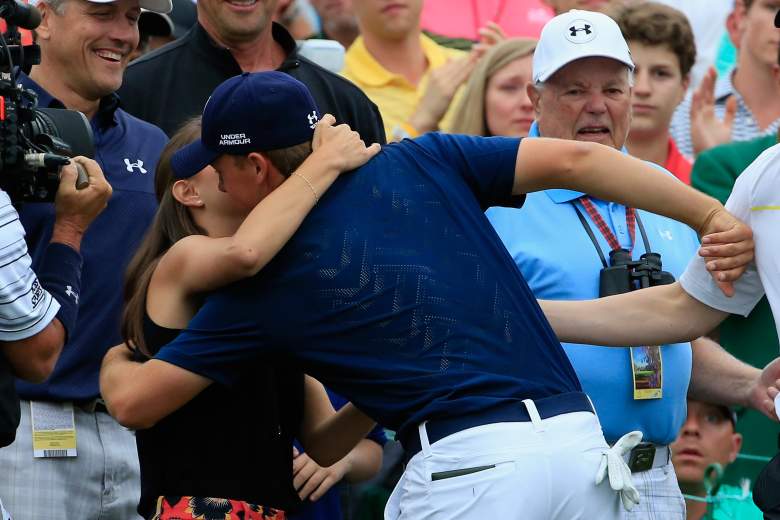 Annie and Jordan have been dating since they were high school students in Dallas, Texas. While he went to the all-boys Jesuit College Preparatory School, she attended its sister school, Ursuline Academy.

Having been friends for several years, they began dating when they were both seniors.

2. She Was a Dean’s List Student at Texas Tech

After high school, Jordan and Annie went separate ways for college. As he was dominating the links at the University of Texas in Austin, she was about 10 miles north at rival Big 12 school Texas Tech.

It was at Texas Tech where Verret was a Dean’s list student, compiling a 4.0 GPA in four difference semesters as a business major, according to her LinkedIn profile.

She was also named to the President’s Honor Roll twice as an undegrad.

3. Verret Is an Event Coordinator at an Organization That Mentors Kids Through Golf 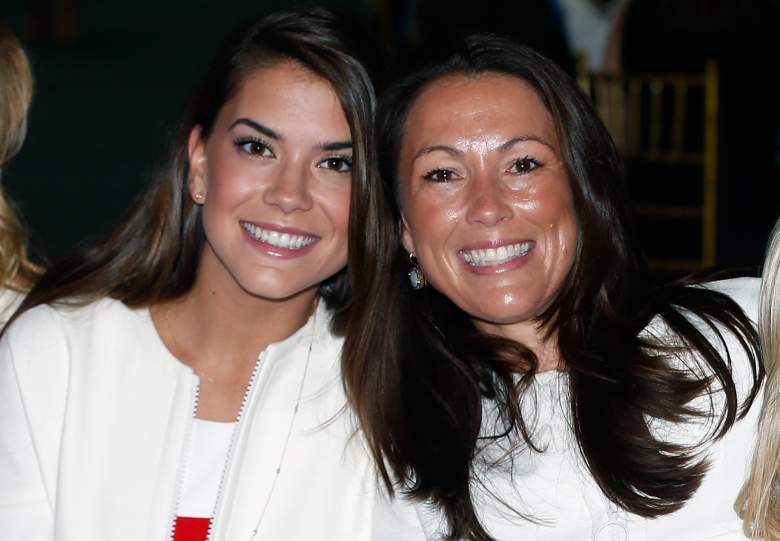 While Spieth ranks as the No. 6 golfer in the world, Verret also works in the golf business.

Annie is an Event Coordinator with The First Tee of Dallas, an organization devoted to mentoring young people through golf. The organization’s website says its vision is to “provide young people, of all backgrounds, an opportunity to develop, through golf and character-education, a core set of life-enhancing values such as honest, integrity, respect and perseverance.”

According to her LinkedIn account, Verret “provide(s) The First Tee with new relationships while leveraging established partnerships, sponsorships and grants” and “work with event committees, staff and volunteers to implement comprehensive event plans to maximize net event revenue, event participation and community engagement,” among other duties.

Annie also interned at the American Heart Association and worked in retail sales.

4. She Stays Out of the Public Eye 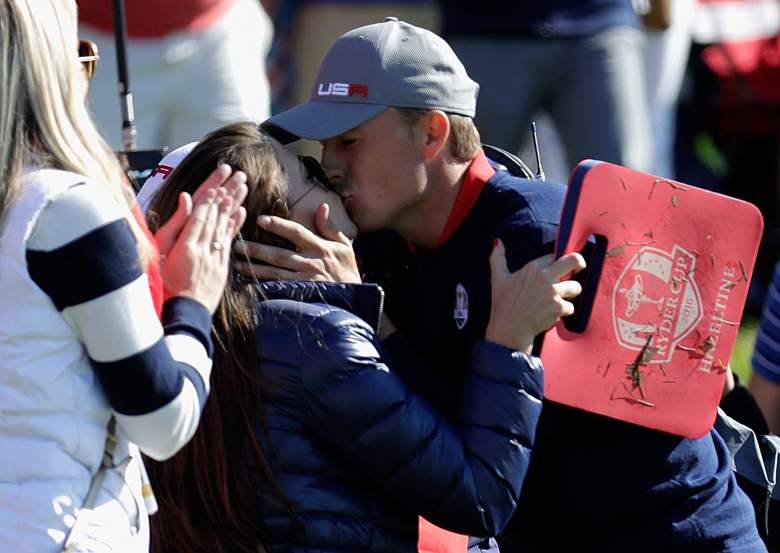 Ever since that celebration Sunday after Spieth’s historic Masters win in 2015, Verret has mostly avoid the spotlight

Two months after Augusta, when Spieth captured another major at the U.S. Open, she wasn’t spotted during the post-tournament celebration. But while they have been successful at keeping their relationship private, she does often make appearances on his social media accounts. Most recently, he posted this picture in February of 2017:

Verret was in attendance during the United States’ Ryder Cup win in October 2016, then again when he won the Australian Open a month later. 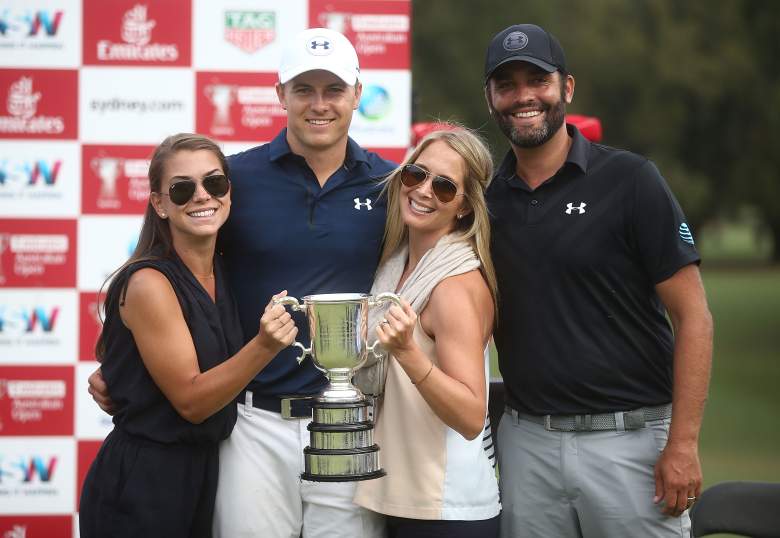 As of now, there is no news of a wedding or an engagement for Spieth and Verret.

Considering they are each both 23, and both thriving in their professional lives, that doesn’t exactly come as a surprise.

Though one thing is for sure, if they decide to tie the knot one day, to say the couple will have a “starter home” would be an understatement. Spieth purchased a 16,655 square foot home for $7.1 near the end of the 2015 in the Dallas area. It used to be owned by fellow PGA Tour player Hunter Mahan.

It’s not a typical home for a 23-year-old. It features a golf-simulator, an indoor basketball court, a gym, pool, game room and 12-car underground garage with a mural of the Augusta National clubhouse on the wall. 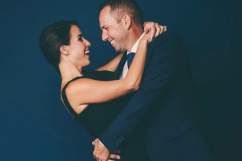