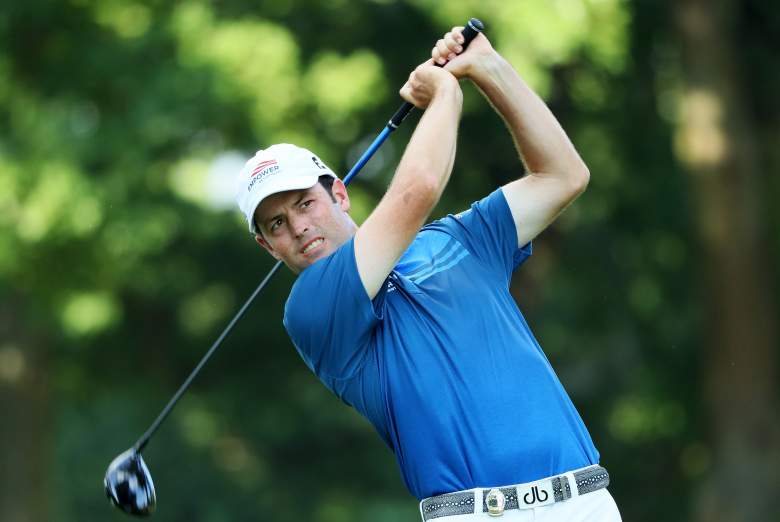 Robert Streb plays his shot from the fifth tee during the second round of the 2016 PGA Championship at Baltusrol Golf Club on July 29, 2016 in Springfield, New Jersey. (Getty)

Robert Streb became the 28th player to record a record-tying 63 in a major championship on Friday, joining Phil Mickelson and Henrik Stenson.

Here’s what you need to know about Streb’s career earnings, sponsorships and PGA Tour wins. 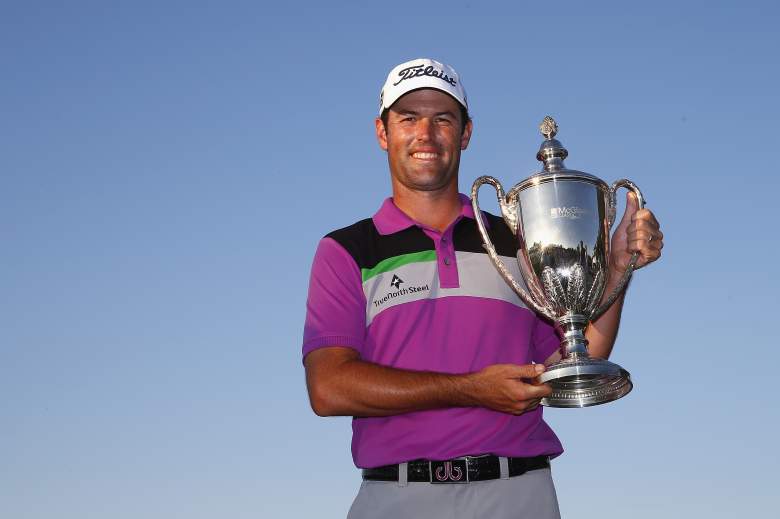 Robert Streb poses with the winner’s trophy after winning The McGladrey Classic at Sea Island’s Seaside Course on October 26, 2014. (Getty)

Here’s a breakdown of his annual earnings:

In 2015, he finished with nine top-10 PGA tournament finishes. Streb’s strong second-place finish in the PGA Tour’s Zurich Classic was a turning point in his career. That showing helped him earn $1.3 million during the 2013-2014 season.

Streb cites winning his first PGA Tour professional start, the 2015 McGladrey Classic, as his biggest thrill in golf, according to PGATour.com.

2. He Has Several Endorsement Deals

Streb most recently gained Empower as a sponsor in January 2016. Along with promotion of the Empower brand, he participates in various engagement opportunities with Empower clients and partners. 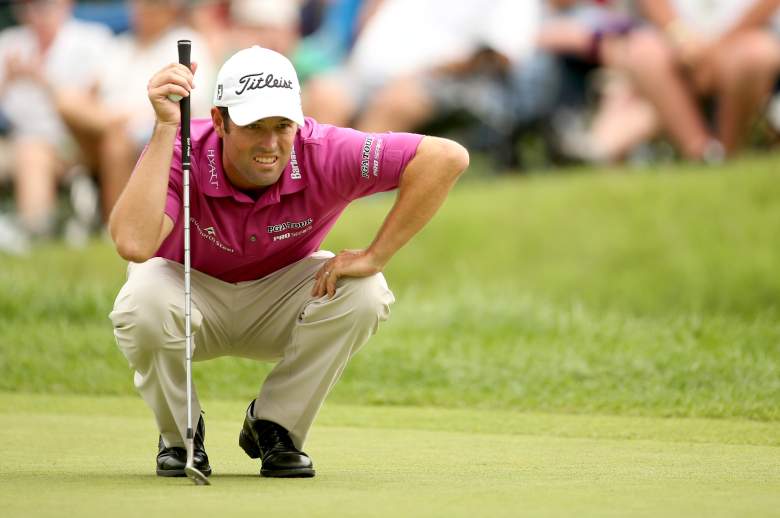 Robert Streb lines up a putt on the 18th hole during the final round of the Greenbrier Classic held at The Old White TPC on July 5, 2015 in White Sulphur Springs, West Virginia. (Getty)

Robert Streb won the Mylan Classic for his first Web.com Tour title in 2012, closing with a 7-under 64 for a four-stroke victory.

His victory at the Mylan Classic vaulted him to a 7th place finish on the Web.com money list, ultimately gaining him PGA Tour status for 2013. 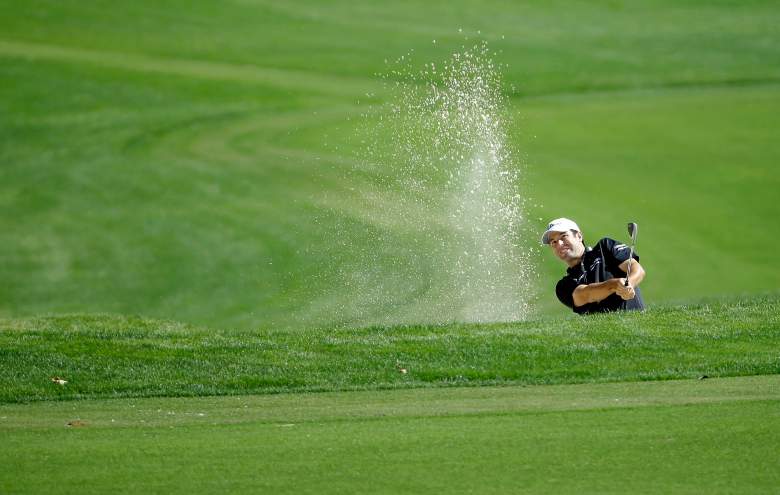 Robert Streb hits out of the bunker on the first hole during round one at the Wells Fargo Championship at Quail Hollow Club on May 14, 2015 in Charlotte, North Carolina. (Getty)

Streb was born in 1987 in Chickasha, Oklahoma and went on to play golf at Kansas State. Streb qualified for the NCAA tournament as a freshman, and earned honorable mention All-American status as a senior.

In college, Streb got to know PGA Tour star Jim Colbert while he was roommates with Colbert’s grandson, Curtis Yonke, according to The Kansas City Star.

Colbert, who is a Kansas State alum, told the paper he is proud of the way Streb has developed in his professional career.

“He’s got a really good mentality for pro golf,” Colbert said. “He never gets too high or too low. You play so much in the PGA Tour now, you are going to have bad weeks. You have to deal with the hard times, and Robert is really good at that.”

5. A PGA Championship Win Would Boost His Earnings & Ranking 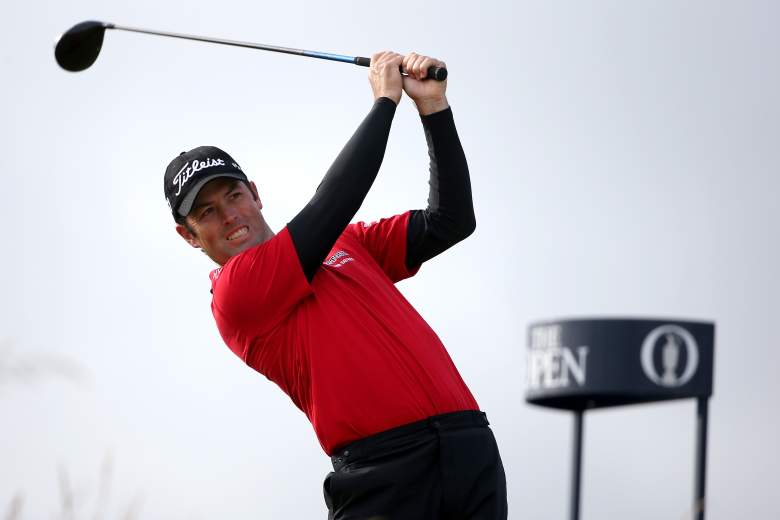 Robert Streb tees off on the 6th hole during the first round of the 144th Open Championship at The Old Course on July 16, 2015 in St Andrews, Scotland. (Getty)

Streb enters Saturday’s third round with a chance to solidify his place at the top of the leaderboard. The PGA Championship provides a big opportunity for him to increase his earnings, and ranking.

The winner of this year’s PGA Championship at Baltusrol will take home $1.8 million in prize money. Last week, Streb claimed $34,220 with a T32 finish in this year’s RBC Canadian Open. 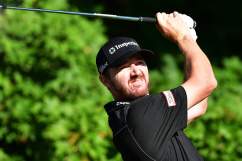