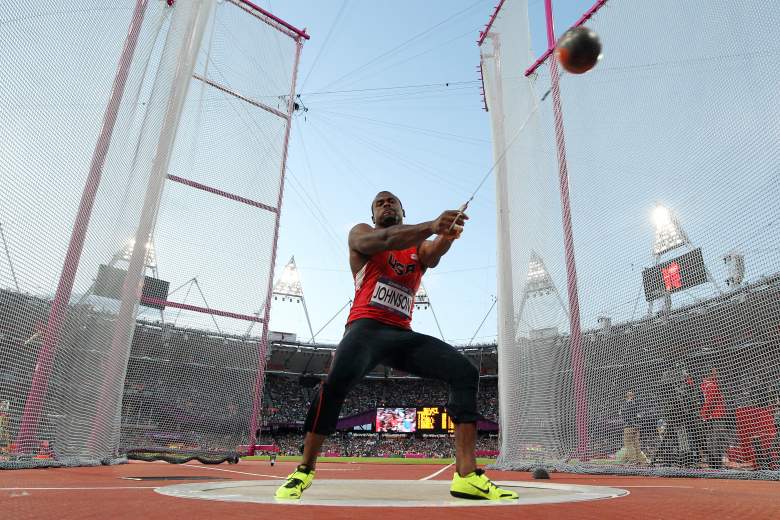 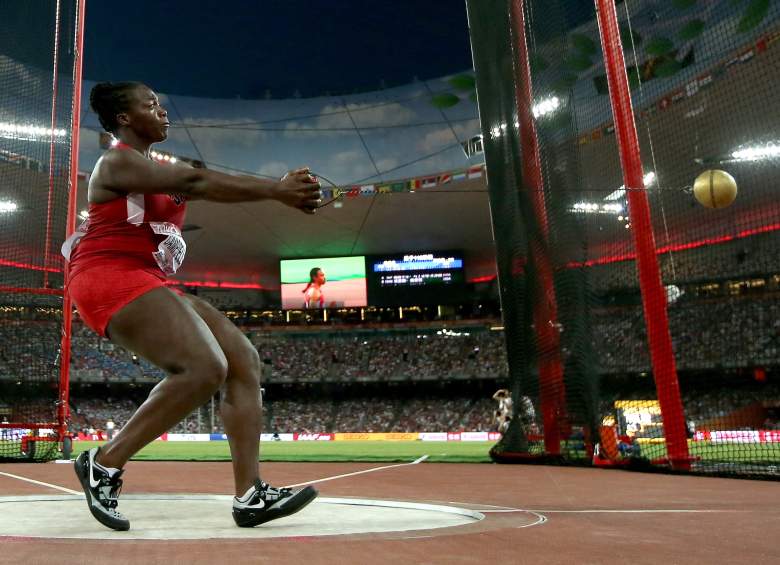 With three spots on the United States Olympic Track & Field team on the line, Amber Campbell led the way with a throw of 74.03 meters on her final attempt of the day. Campbell, who fouled on all three of her attempts in the final round at the 2015 IAAF Outdoor World Track & Field Championships in Beijing last summer, will be making her third trip to the Olympics after earning trips in 2008 (Beijing) and 2012 (London). Campbell’s final throw Wednesday afternoon also represents a career best.

Joining Campbell in Rio de Janeiro will be Gwen Berry and DeAnna Price, with the best throw of both competitors being 73.09 meters. Price won back-to-back NCAA outdoor national titles in the hammer throw in 2015 and 2016, and like Berry she’ll be making her first-ever Olympic appearance next month. Berry, who also attended Southern Illinois, is the current American record-holder in the hammer throw, with a mark of 76.31 meters set in May. 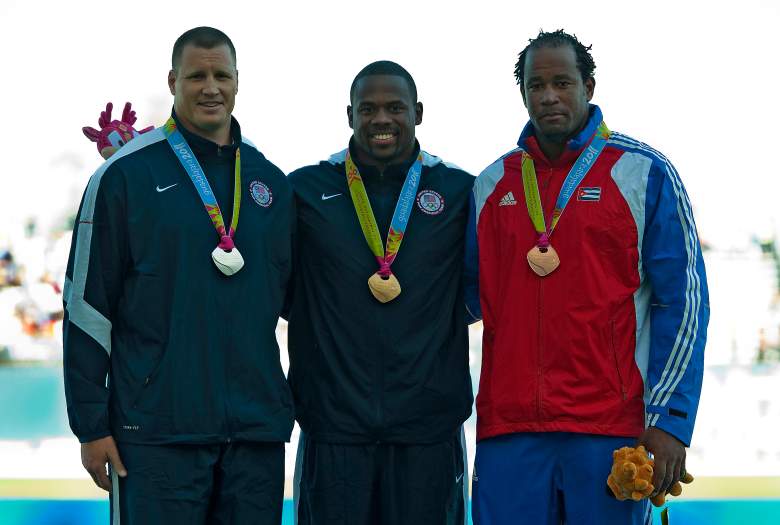 While Kibwe Johnson, who competed for the United States in London four years ago, posted the best throw in the preliminary round he was not on top by night’s end. That honor went to Cornell’s Rudy Winkler, who on his fourth attempt posted a distance of 76.76 meters. Winkler, who finished second at the NCAA Division I Outdoor National Championships last month, bested his previous career-long throw (75.10 meters) by more than a meter Wednesday.

Winkler was followed by Johnson and another Ivy League product in Conor McCullough, but with none of the competitors meeting the Olympic standard of 77.00 meters it remains to be seen if any of them will get to go to the Olympics. That will make for an uncomfortable wait for Winkler, Johnson and McCullough.

None of our men's hammer throwers have the #Rio2016 standard. IAAF may invite up to 3 athletes. So… #TrackTown16 pic.twitter.com/iPSJan1cF4

Complete results for these events can be found here. 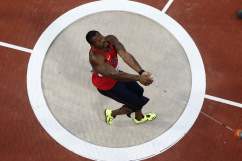