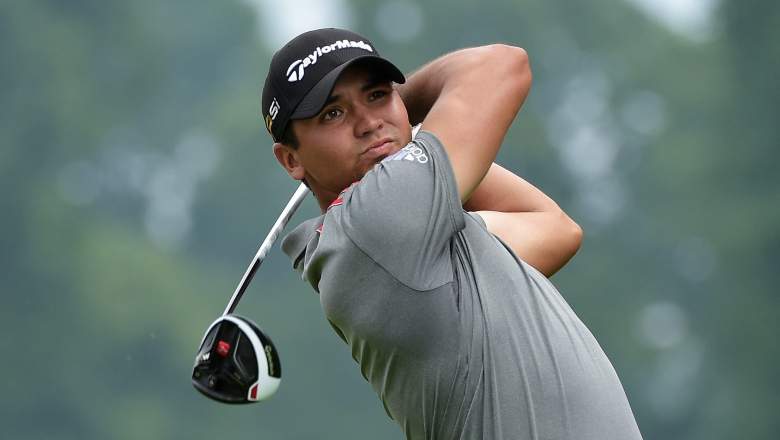 Jason Day began the final round of the PGA Championship a stroke back of leader Jimmy Walker. Can Day go back-to-back in golf’s final major?

Jimmy Walker hasn’t exactly been the model of consistency over the past 18 months.

After a stellar 2014, Walker took a step back in 2015 and was wandering the same path this season before the final weekend in July.

But when it was on the line Sunday at the PGA Championship at Baltusrol Golf Club in Northeastern New Jersey, Walker was dynamite on the final back 9 to win the first major of his career.

Walker finished at 14-under to hold off a late charge from Jason Day by a stroke.

Day birdied his final 2 holes to put some pressure on Walker, but the former Ryder Cup player responded with a par on 18 to secure the victory.

Rain forced a delay in play on Saturday and Walker never got a chance to tee off. So he, like most of the pros, had to play 36 holes on Sunday. But Walker made them count.

Walker led after 36 holes at 9-under and with world’s No. 1 player Jason Day and 2016 Open Championship winner Henrik Stenson right in the mix, the 48th-ranked player in the world made the shots when he needed to, preserving his first major victory.

After 9 straight pars to open the final round, Walker used a chip-in from the sand on Hole 10 and a long putt on 12 for birdies to take control. Then he added a birdie late which looked like the nail in the coffin.

Not quite. Day rallied and sunk to two birdies to end his round, getting within a stoke of Walker. Walker ran into a bit of trouble on 18, putting his ball in the rough. From there he got to the green and needed to two-putt for the win. And he did just that.

Stenson eventually saw his round fall apart and finished at 8-under after a 71 in Round 4.

Day took second at 13-under and Daniel Summerhays was third at 10-under after a final round 66 (-4).

Jimmy Walker gets his first birdie of the round. And boy is it a good one…. https://t.co/6rFQne1bzl

Rich Beem chips in and everybody celebrates.

A look back at the Third Round of the #PGAChamp https://t.co/4MQeDoC4eU

?: Birdie that gave @JimmyWalkerPGA a share of the lead with Day. https://t.co/0cAKaPaogt 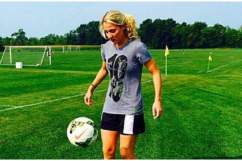