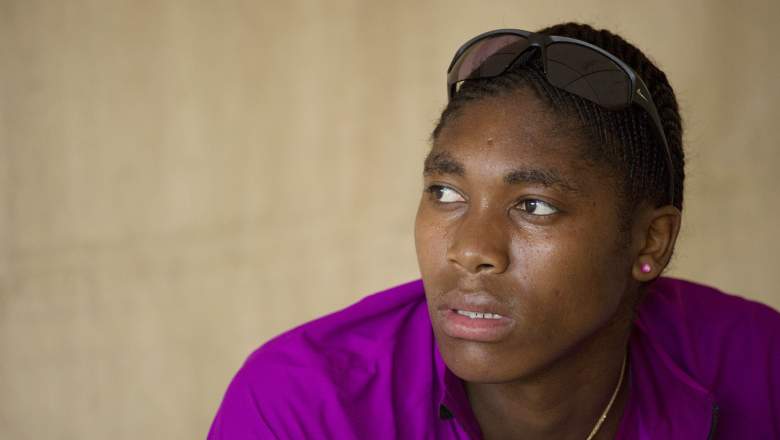 Caster Semenya will be competing in the women’s 800m finals on Saturday evening, and her participation in the race has sparked a lot of controversy. The 25-year-old athlete has faced ridicule from those who believe she should not be allowed to compete due to her condition, hyperandrogenism, which causes elevated testosterone levels. The South African runner, however, has not let her problems off the track faze her, and she is entering this evening’s race as the overwhelming favorite.

Read on to learn more about Caster Semenya.

1. She Was Banned From Competing Because of Her Gender

In 2008, when Semenya was just 18-years-old, she won the 800m at the 2009 world track and field championships by more than two seconds. A fellow runner called her a man.

In 2009, Semenya improved her personal time in the 800m by seven seconds in less than nine months, and the time she clocked at the African Junior Championships was the fastest in the world at that point. The IAAF claimed that her explosive improvements were suspicious and suggested potential drug use, so they were “obliged to investigate her,” according to The Guardian.

Semenya was banned from competing while she underwent several gender tests. The New York Times writes, “She returned months later, but the insensitivity shown toward her was sad.”

2. The I.A.A.F Changed Its Policies After Semenya’s Gender Came Into Question 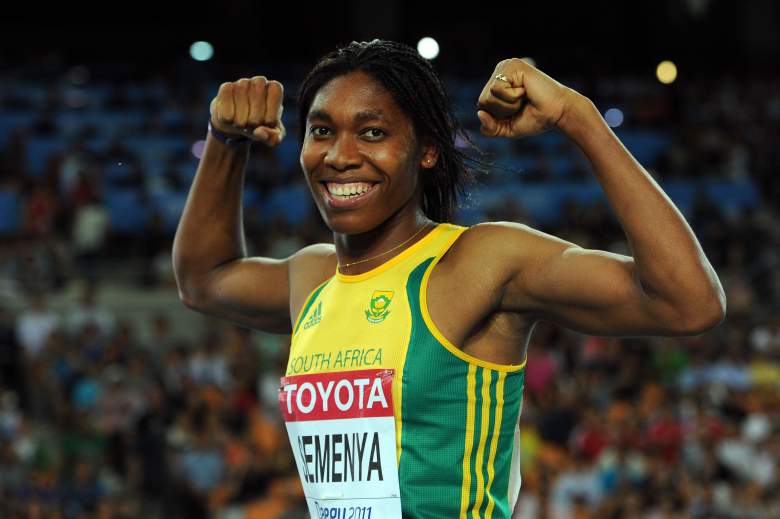 In 2011, The IAAF (International Association of Athletics Federations) enacted a policy that “restricted the permitted levels of testosterone, which occur naturally high in some women. That condition is called hyperandrogenism”, according to the New York Times.

Females who tested above a testosterone threshold  of10 nanomoles per liter would possibly be barred from competing, and would likely face “humiliating and potentially risky measures” if they decided to continue running. In 2015, the Court of Arbitration for Sport suspended the testosterone policy for two years. 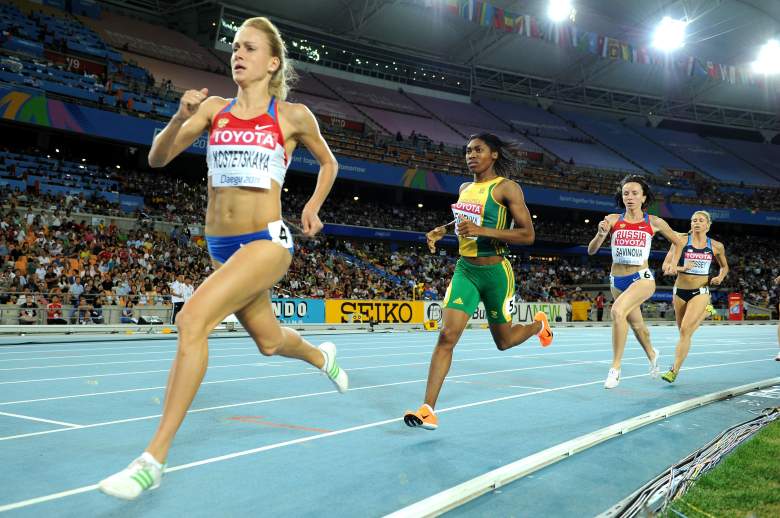 Semenya has had many successes as a middle-distance runner– not only did she win the women’s 800m at the 2009 World Championships, but she placed 2nd at both the 2011 World Championships and the 2012 Summer Olympics. She was also named as one of British Magazine’s “50 People That Matter 2010”.

When Semenya was just seventeen, she won the gold medal in the 800m at the 2008 Commonwealth Youth Games. Her time was 2:04:23. At the African Junior Championships one year later, she won both the 800m and 1500m races– her time in the 800m was both a national and championship record.

In August that year, she claimed gold at the 800m in the World Championships with an impressive time of 1:55:45, once again setting the fastest time of the year. When Semenya was cleared to compete in international races in July of 2010, she came back with two victories at minor races in Finland. 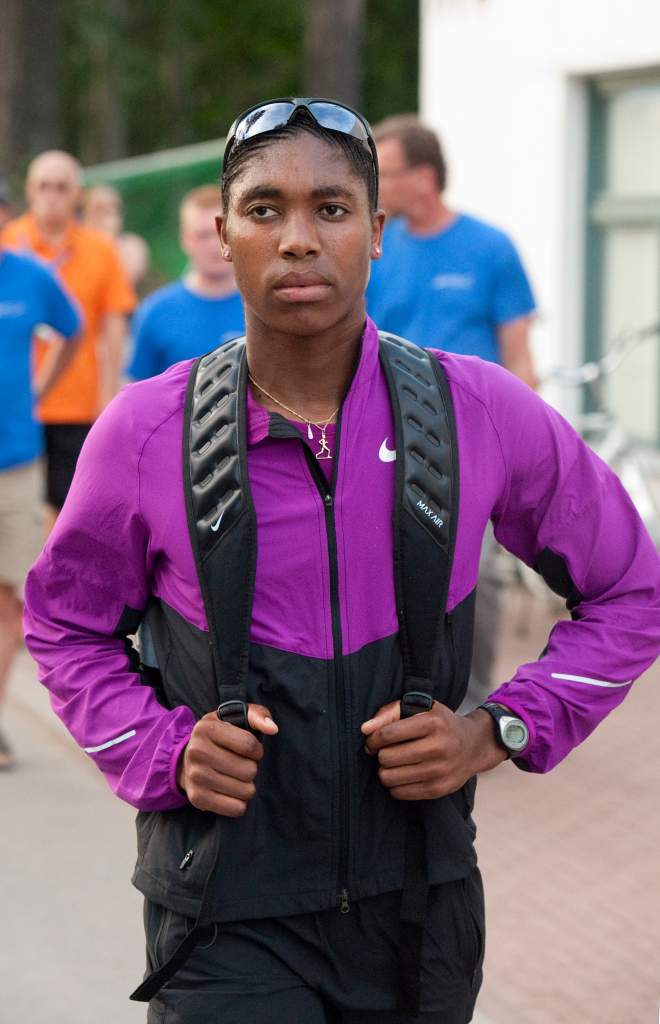 Semenya was born in Ga-Masehlong, a small village in South Africa. She grew up in Fairlie, and has three sisters and a brother.  When she isn’t training to be an Olympian, Semenya attends the University of Pretoria, where she is studying sports science.

While other athletes, like Simone Biles and Katie Ledecky, have proved to be nearly unbeatable in their respective sports, they have not been the subject of gender related scrutiny, like Semenya. In an interview with BBC last year, the mid-distance runner discussed the hardships she has faced over the past seven years. “If it wasn’t for my family, I don’t think I could have survived. I was world champion but I was never able to celebrate it. It was a joke for me. When I grew up, I grew up like that. I grew up with boys, I grew up around boys, I cannot change it.”

5. International Security Has Been Increased for Her Race Saturday

Semenya has been the subject of a lot of controversy at the Rio Olympics this summer, and this controversy has officials worried about her safety. IOL writes,

…international reports suggest that security has been beefed up for the athlete ahead of her race. Several news outlets are reporting that Olympic officials are concerned about Semenya’s welfare and are fearful of unrest from the fans of rival runners spilling over into physical violence.

And while it may appear to those watching the Olympics from home that Semenya is refusing to speak to reporters, journalists have actually been banned from approaching her, and she will not be not be allowed to conduct any media interviews. Esethu Hasane, the spokesman for the Department of Sports and Recreation, told the Saturday Star, “What we as South Africans should do now is rally behind Caster as she heads into the finals.”

Read More
Rio Olympics 2016
Caster Semenya has been the subject of controversy at the Rio Olympics this summer. Tonight, she will be competing in the women's 800m finals.