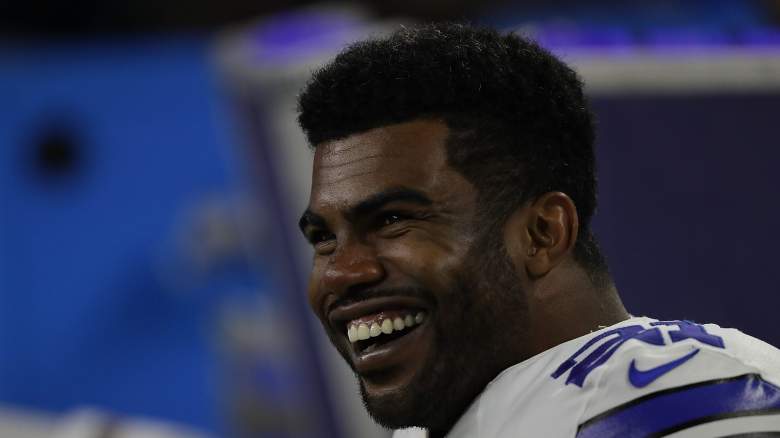 With starters expected to play a significant portion of the game, Thursday’s battle between the Seattle Seahawks and Dallas Cowboys should be a thoroughly compelling matchup.

There are plenty of storylines to watch, but perhaps none quite as enticing as the Cowboys run game vs. the Seahawks run defense.

No. 4 overall pick Ezekiel Elliott is expected to make his NFL debut, and while he’ll get to run behind the best offensive line in football, he’ll have to go up against Seattle’s stifling front seven inside one of the loudest stadiums in the NFL.

“What we try to do with players playing in their first game is we have 8, 10, 12 plays, sometimes we go 15 to 20 plays with guys,” said Cowboys head coach Jason Garrett. “So we’ll have a plan for him. We’ll talk about that over the next couple of days.”

Even though it’s only preseason, this will be a good to one to watch. Here’s everything you need to know so you don’t miss it:

Live Stream: Those who aren’t inside the Seahawks and Cowboys markets can watch via NFL Game Pass. You can click here for more live stream information

Read More
Dallas Cowboys, NFL, Seattle Seahawks
The Cowboys and Seahawks meet for their preseason "dress rehearsal" on Thursday night. Here's everything you need to know to watch.