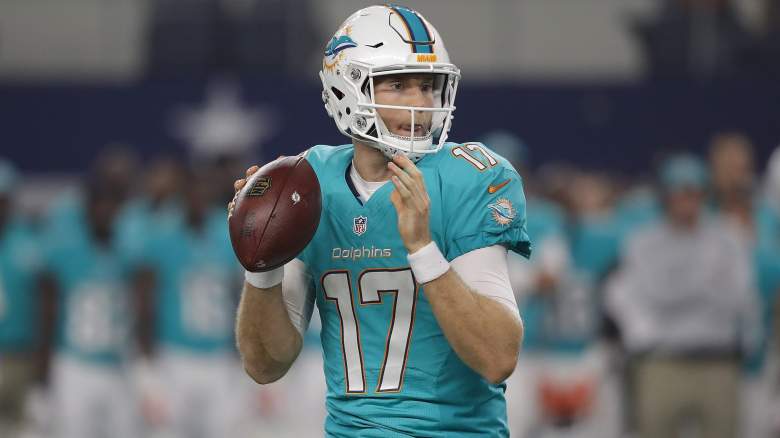 Both squads have had success with their starters thus far. Although the Dolphins took the 41-14 loss to the Dallas Cowboys last week, they moved the ball efficiently under Ryan Tannehill, who “had a near-perfect outing,” according to Pro Football Focus. The Falcons, meanwhile, were dominant in the run game against the Cleveland Browns, as Devonta Freeman scampered for 42 yards and a touchdown on just four carries.

“The real story was the line of scrimmage,” Falcons coach Dan Quinn said. “For us to have the ability to run the ball like we did, that’s a real plus.”

With the starters expected to play at least a half in this one, it should provide a good glimpse of what to expect from these two squads during the regular season.

Live Stream: NBC Sports Live Extra or Sling TV; You can click here for more information on how to watch the live stream online or on other devices

Read More
Atlanta Falcons, Miami Dolphins, NFL
The Dolphins and Falcons meet for a preseason clash on Thursday night. Find out when and where to watch the game.