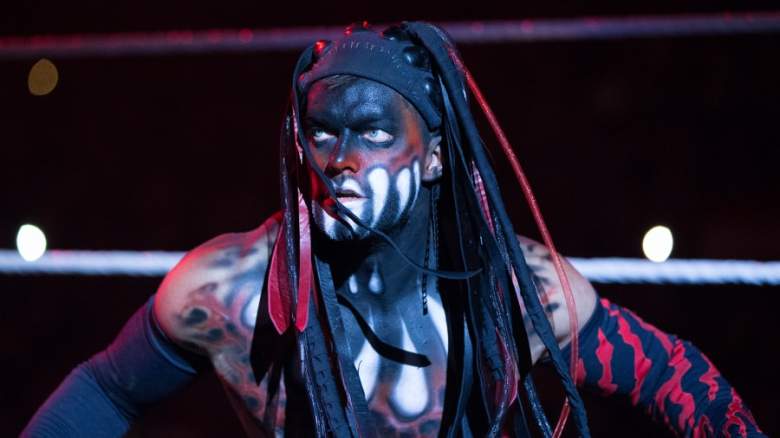 UPDATE: Balor’s injuries were more serious than initially thought, and he is now officially relinquishing his Universal Championship title. He could also be out for four to six months. Read more here.

Finn Balor defeated Seth Rollins at WWE’s SummerSlam pay-per-view last night, but as it turns out, the match didn’t go over quite as smoothly as it appeared on television.

According to WWE.com, Finn Balor was injured during his match against Seth Rollins. The company confirmed on its website that Balor sustained an injury when Rollins threw him into the barricade, and this movie caused Balor’s shoulder to become dislocated.

According to the Wrestling Observer Newsletter, Balor’s arm was reportedly in a sling after the pay-per-view ended, and there has been concern that he might need surgery.

The WWE also notes that Balor is scheduled to receive a surgical consult that will determine how serious the injury is. Ringside physician Dr. Chris Robinson told WWE.com that Balor is facing a “a possible labrum tear.” For what it’s worth, the WWE superstar appeared on Good Morning America on Monday morning and was not sporting a sling of any sort.

If the injury is serious, though, this is a massive development that would dramatically alter the WWE’s plans for September. At SummerSlam, Balor won the WWE Universal Championship, which is Monday Night Raw‘s top title and equivalent to SmackDown‘s World Championship. Balor was to headline every Raw show for the next few weeks, and the company has devoted quite a bit of time to building The Demon King up as the top guy since he was drafted to Raw. Writing him out of the storyline would be quite difficult at this point.

WWE.com’s official preview implies that Balor will be present for tonight’s Raw, but this was written before the superstar would have received his medical evaluation.

This is not the first time a WWE performer has been injured during a match with Seth Rollins. In July 2015, Rollins accidentally broke John Cena’s nose, giving Cena an injury that took him out of commission for a few weeks.

“I felt so bad,” Rollins said of the mistake. “It was just a knee, we were trading shots and I threw a high knee just for some separation so we could get to whatever the next thing we were doing was and for whatever reason…look, John’ll be the first guy to admit he’s a clumsy fella. He’s not a graceful individual.”

Retired wrestler Bret Hart has in the past called out Seth Rollins for what he described as “reckless” behavior in the ring.

“You can’t hurt somebody like that under any circumstances,” Hart said. “It’s totally reckless. It can’t happen.” 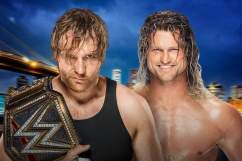 Read More
Pro Wrestling, WWE, WWE Raw
Finn Balor reportedly suffered an injury during his match with Seth Rollins at SummerSlam, and it may require surgery.