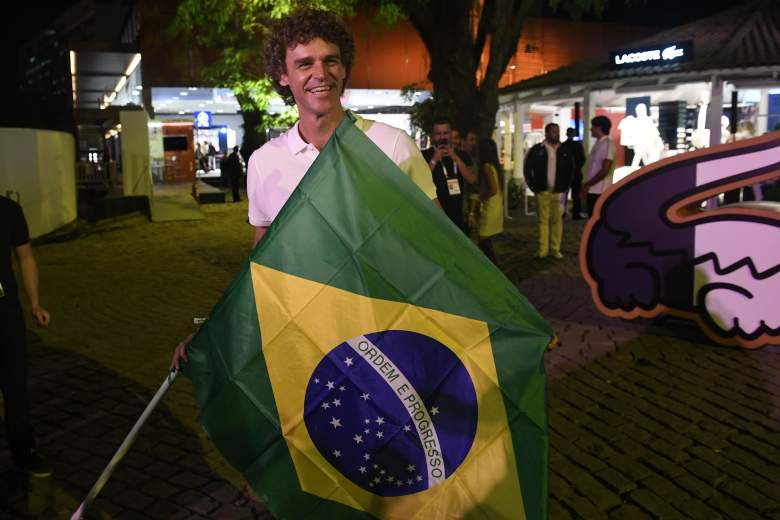 Gustavo Kuerten, the one Brazilians know simply as “Guga” is one of the most legendary tennis players in Brazilian history.

From his three Grand Slam titles to his work with children, there is a lot to learn about Gustavo. He was born in Florianópolis, Brazil and is married to Mariana Soncini. Gustavo may be retired from tennis but he is still very much a public figure in Brazil.

Gustavo is one of the greatest Brazilian tennis legends. He was the first Brazilian to win three Grand Slams. He was dominant at the French Open as all three of his Grand Slam titles happened in the tournament.

2. He Won 20 Titles During His Career

Aside from his three French Open wins, Gustavo won 17 additional titles over his career. His last victory came in 2004 at Sao Paulo.

According to ATP, Brazil created a postage stamp in his honor after his 2001 French Open victory. He had his best year of his career in 2000 by winning five titles. His victories were over some of the top tennis players at the time including Pete Sampras and Andre Agassi.

3. Gustavo Has Experienced a Lot of Death in His Family 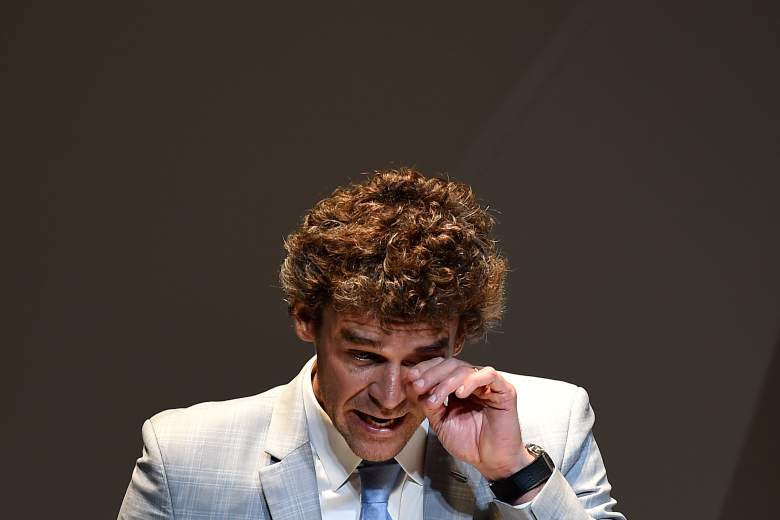 He began playing tennis at the age of six with his parents. When Gustavo was nine years old, his father passed away while umpiring a youth tennis match. In 2007, his younger brother, Guilherme, died at 28. He suffered from cerebral palsy throughout his life.

Gustavo remains close with his mother, Alice, and older brother, Rafael. His brother was his business manager during his tennis career. Alice is the president of the Institute Guga Kuerten, an organization that focuses on bettering the lives of children and those with disabilities. The organization was inspired by his younger brother. 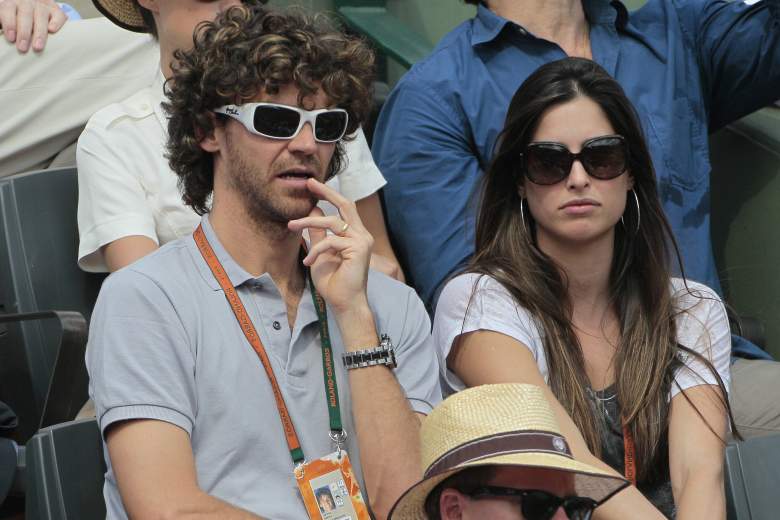 Their first child, Maria Augusta, was born in 2012. Just over a year later, the couple had their son, Luis Felipe. Gustavo and Mariana were married in 2010.

Her husband may be a Brazilian legend, but Mariana opts to stay out of the spotlight. Their wedding was a private, intimate affair and she prefers to keep their marriage that way as well. 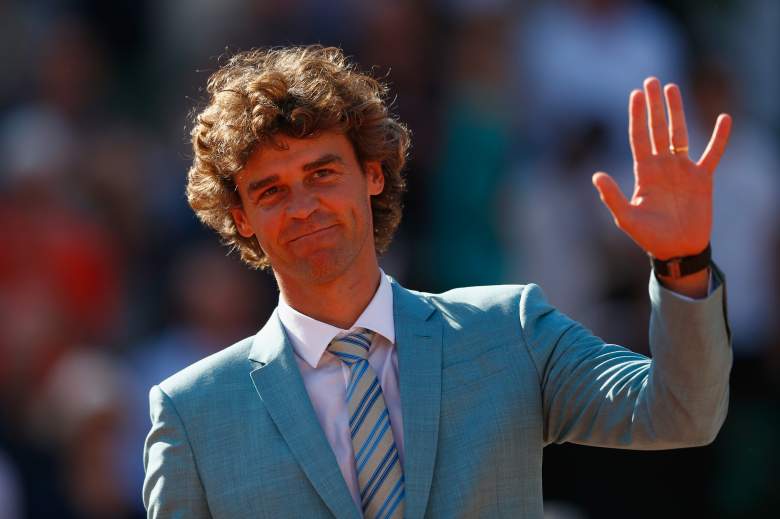 In the months leading up to Rio 2016, the best soccer player to ever play, Pele, was expected to be the final person to carry the torch and light the Olympic cauldron. It is a tradition that signifies the start of the games.

Just hours before the Opening Ceremony, Reuters reported that Pele would not be attending the ceremony due to health concerns. Rumors swirled that Gustavo would light the cauldron in place of Pele. The soccer star is one of the people Gustavo admires the most. While Gustavo was one of the last people to carry the torch, he handed it off to runner Vanderlei Cordeiro at the end.