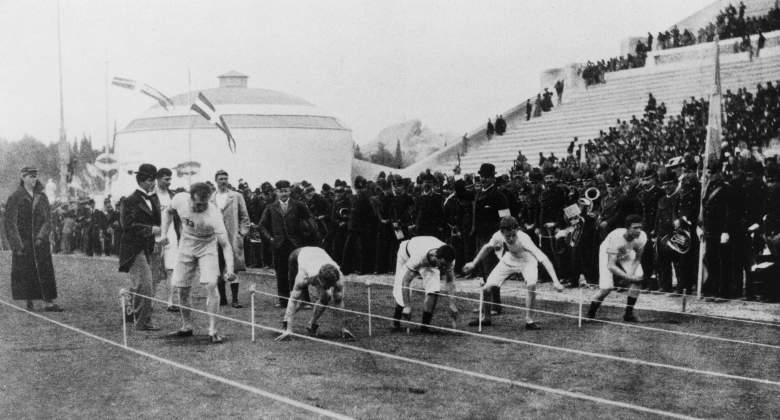 The first modern Olympic Games were held in Athens in 1896. (Getty)

The modern Olympics, as organized by the International Olympics Committee, began in Athens in 1896, 120 years ago. While many of the sports were the same as they are today, it was an entirely different event otherwise.

The games began on April 6, 1896 and continued through April 15, 1896. There were just 14 countries participating, most of them in Europe. The U.S. also participated. The only country from South America to participate was Chile, as Luis Subercaseaux traveled to Athens to compete in track events. However, there are questions about whether he really participated in any of the events he signed on for.

Pierre de Coubertin is considered the father of the IOC and wanted to do so with with the cooperation of the Greek government, since the games were inspired by the Olympics of Ancient Greece. While the 100th anniversary of the Olympic Games were marked at the 1996 Atlanta Games, they did return to Athens in 2004.

Rio is the first time the Olympics are being hosted in South America. It’s also the first Summer Olympics in the Western Hemisphere since the Atlanta Games in 1996.

For more on the first Olympic Games, click here: 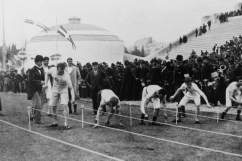