Duel In The Pool! #duelinthepool2015 #indianapolis

Laszlo Cseh has been excelling as a Hungarian competitive swimmer at the 2016 Rio Olympics. In case you’re wondering who he is when watching the Olympics, he’s the swimmer without a swimming cap on. Read on for the facts on Cseh below.

1. Cseh Is a Five-Time Olympic Medalist

Cseh has been winning heats and races this year at the Rio Olympics and is competing in the finals on August 9, 2016. He is currently a five-time Olympic medalist, but has not won Olympic gold. He has, however, won gold at the World Championships.

2. He Has Broken 5 World Records

This man has broken several world records and has shattered record times over the years. He is currently 30 years old, but continues to put out amazing times. Unfortunately, at the 2009 World Championships, Cseh suffered from a bad stomach virus and had to be taken to the hospital.

3. He Is Ranked Just Behind Michael Phelps 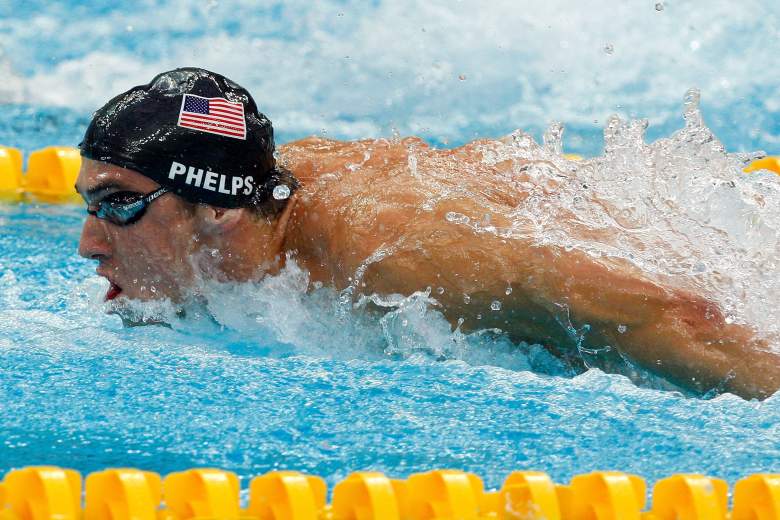 Michael Phelps is one of the most watched swimmers in the U.S. at the Olympics this year and he is one of Cseh’s biggest overall competitors. At the 2012 Olympics, Laszlo finished with a bronze medal behind Phelps and Ryan Lochte.

Sorry, ladies. Laszlo is taken and posts photos of his beautiful wife all over his Instagram account. His wife’s name is Diana, according to Muzul. In addition, Laszlo’s estimated net worth is $3 million.

5. He Has the Fastest Time In the World

According to NBC’s live coverage of the Olympics, Laszlo has the fastest time in the world by over one second.

Read More
Rio Olympics 2016, Sports
Laszlo Cseh is one of the winning swimmers participating in the 2016 Rio Olympics. Get the facts on Cseh here.