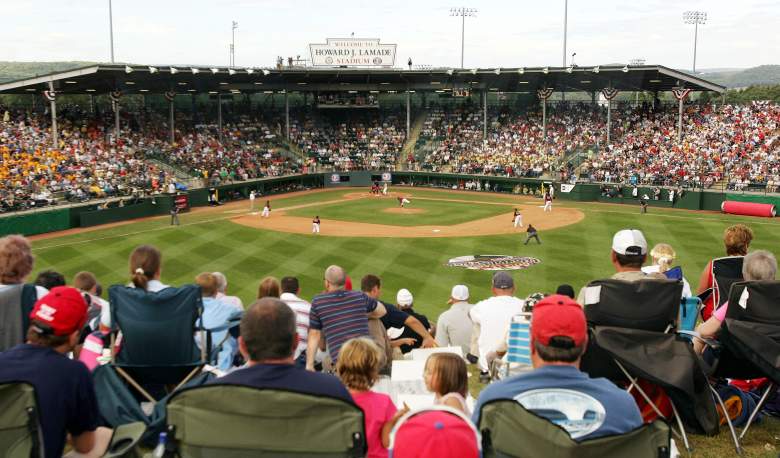 The team from Endwell, N.Y. clinched a 4-2 victory over Goodlettsville, Tenn. on Saturday, 4-2, which marks the first title win for New York since 1964.

New York is undefeated and has shown their offensive power in the tournament, outscoring opponents 27-15.

South Korean pitcher Youbin Choi was outstanding on the mound in the International championship game. He struck out 14 hitters while giving up just six hits and two earned runs. South Korea won the Little League World Series in 2014. In each of the last four years, an international team has been crowned the champion.

The Little League World Series championship game is set for 3 p.m. ET on Sunday. It will be broadcast live by ABC.

Back to back home runs erase a 2-0 lead and give Panama a 3-2 win the Consolation game! #LLWS pic.twitter.com/NiKSyLQAzx

New York became the first team to claim the Little World Series title since 2011 when they defeated South Korea 2-1 on Sunday.

Ryan Harlost was dominant on the mound for six innings, striking out eight in 84 pitches. He only allowed one earned run, five hits and one walk. Harlost also contributed on offense, he went 1-2 and scored one run. New York scored two runs in the fourth on an RBI single by Conner Rush. 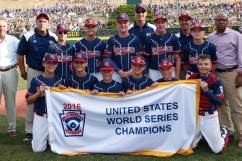