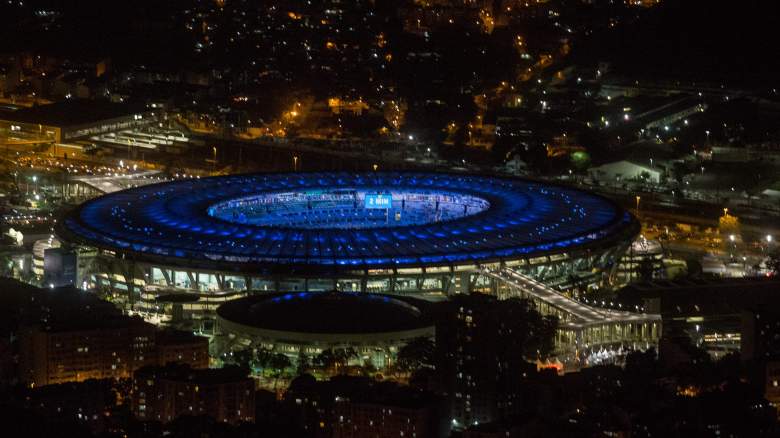 While certain sports have already gotten under way in Rio, the 2016 Summer Olympics don’t officially begun until the Opening Ceremony.

Easily one of the most anticipated events for both hardcore sports fans and casual viewers alike, the Opening Ceremony is always an unbelievable spectacle to behold, from the performances to the Parade of Nations to the iconic lighting of the Olympic Cauldron.

This year’s show at the famed Maracana Stadium is expected to be seen by 3 billion worldwide. It begins at 8 p.m. local time in Rio/7 p.m. ET, and here’s everything you need to know about when and where to watch from different parts around the world: 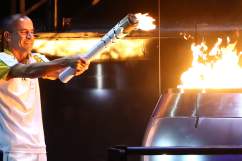 Who Is Lighting the Rio Olympic Cauldron at the Opening Ceremony?

A complete list of broadcasters from different countries around the world can be found by clicking here.