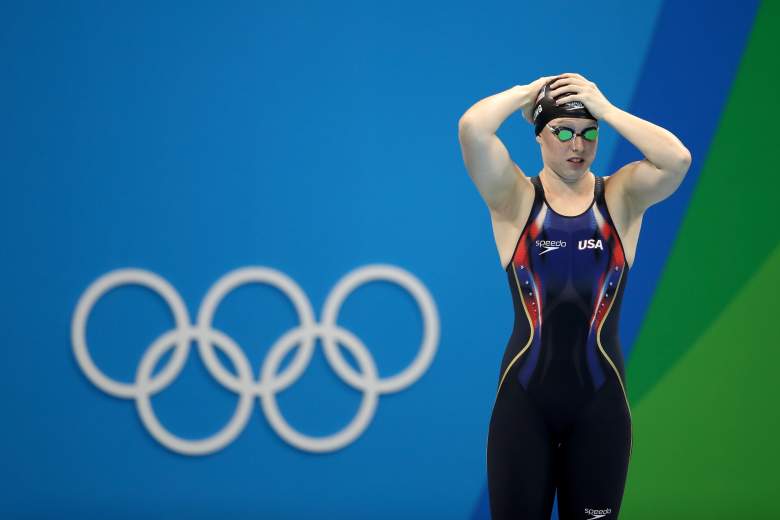 Lilly King will have a chance to win a medal in the Women’s 100m breastroke. (Getty)

Michael Phelps will be heading into the pool Monday night, but not to win a medal. There were still four races that resulted in swimmers picking up medals and there were at least one member of Team USA in each of them. The medal races for Monday were Men’s 200m freestyle, Women’s 100m backstroke, Men’s 100m backstroke and Women’s 100m breaststroke. All four races came consecutively, between semifinals in other events.

The Men’s 200m Freestyle race is at 9:21 p.m. and featured South Africa’s Chad le Clos and China’s Sun Yang. Conor Dwyer and Townley Haas tried to win a medal for the U.S. in the race, but only Dwyer picked up one. It was Dwyer’s first individual medal. Sun had the best time in the semis with 1:44.63. The other swimmers in the race are Kosuke Hagino of Japan, Russia’s Aleksandr Krasnykh, Paul Biedermann of Germany and Great Britain’s James Guy.

At 9:30 p.m., Kathleen Baker and Olivia Smoliga swim in the Women’s 100m Backstroke. Baker had the best time in the semis with 58.84. She was up against Hungary’s Katinka Hosszú, who already has a gold after setting a world record in the Women’s 400m individual medley.

The other swimmers in the Women’s 100m Backstroke were Australia’s Emily Seebohm and Madison Wilson; China’s Fu Yuanhui; Kylie Masse of Canada; and Mie Nielsen of Denmark.

Eight minutes after that race, the Men’s 100m Backstroke kicked off. Americans Ryan Murphy and David Plummer ranked one and two in the semis, finishing the race in 52.49 and 52.50, respectively. The other swimmers are Mitch Larkin of Australia, China’s Xu Jiayu, Camille Lacourt of France, Russia’s Evgeny Rylov, Japan’s Ryosue Irie and Romania’s Robert Glință.

Murphy’s Olympic record-breaking win was the sixth consecutive win by an American in this event.

This race was exciting because of King’s rivalry with Efimova. Efimova has been suspended for doping in the past and was linked to doping in the World Anti-Doping Agency report on Russia. 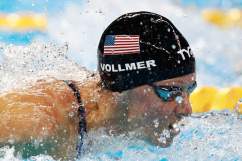