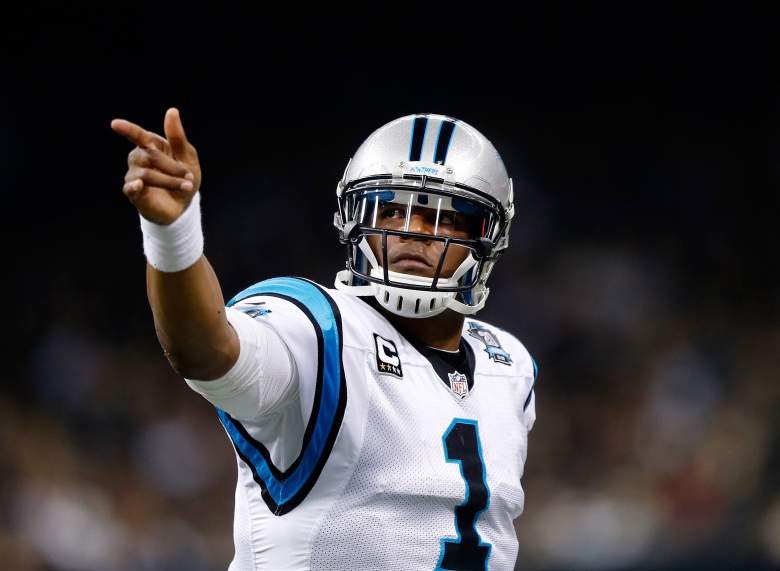 After opening the preseason at home for the first two weeks, the Patriots will close out the 2016 preseason on the road for the final two weeks, beginning on Friday at Bank of America Stadium.

For the third consecutive year the Panthers and Patriots will face off in the third week of the preseason. Tom Brady is expected to play Friday night according to CSNNE.com’s Tom E. Curran. However, it is not known if Brady or Jimmy Garoppolo will start.

Brady missed the Patriots’ first two preseason games to attend memorial services for a family member in week one and last week, he sliced his thumb before taking the field. Garoppolo was given the nod for both of those games. One of the bigger storylines to watch is how Garoppolo continues to perform. He showed marked improvement in last week’s match-up against Chicago– completing 16 of 21 passes for 181 yards and a touchdown.

Carolina’s first-team produced slow starts in their previous preseason games, which they look to improve in their third week. Third down efficiency is another area head coach Ron Rivera said they’ve been focusing on.

“Third downs on both sides of the ball, offensively and defensively, the first units were not good enough,” Rivera said.

Live Stream: Those who aren’t inside the Patriots and Panthers markets can watch via NFL Game Pass.