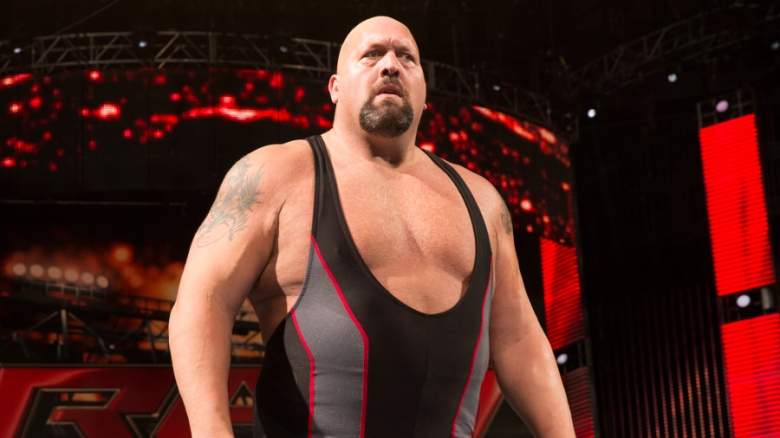 WWE superstar Big Show has announced he will retire next year.

In an interview on 90 The Ticket via Wrestlezone, the 44-year-old professional wrestler said he will leave World Wrestling Entertainment after Wrestlemania 33. It’s at this event that he will go up against Shaquille O’Neal, and Big Show plans to get into the best shape of his life for this match so that he can go out on a high note.

Big Show, whose real name is Paul Randall Wight Jr., also noted that he feels better today than he did 10 years ago.

Wight joined WCW in 1995, initially being promoted as the son of Andre the Giant. He signed a 10 year contract with World Wrestling Federation in 1999. Over the years, he has held the World Heavyweight Championship seven times, and he is the only person to have held the ECW, WWE, World Heavyweight and WCW championships.

Most recently, Big Show appeared on the July 4th, 2016 episode of Monday Night Raw, when he was a part of Team USA, which also consisted of Kane, Apollo Crews, Mark Henry, Zack Ryder, Jack Swagger and The Dudley Boyz.

In the radio interview, Big Show also referenced the recent controversy surrounding Conor McGregor, UFC Featherweight Champion who insulted the entire WWE roster and said he wanted to slap them all. Wight joked that “I’ve dated women bigger than him.”

“He’s good at talking trash,” Wight said. “I’m a fan of Conor. I love his attitude, I love his persona, I get what he’s trying to do. But you don’t make asinine statements like you’ll slap the head off everybody.” 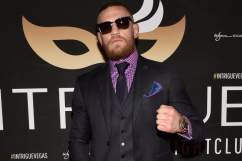