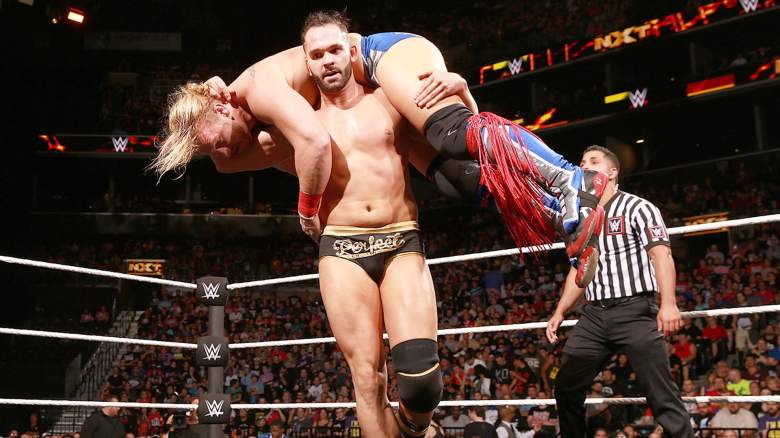 WWE’s NXT program just held a taping at Full Sail University, and we now have all the spoilers for the next three weeks of shows.

NXT airs exclusively on the WWE Network each Wednesday night, but unlike Monday Night Raw and SmackDown, it is not a live program. NXT is growing increasingly popular, though, especially after the two explosive NXT Takeover: Brooklyn pay-per-views, which were arguably even more spectacular than SummerSlam both times.

The current NXT Champion is Shinsuke Nakamura, who recently claimed the title after defeating Samoa Joe at Takeover: Brooklyn. During this recent taping, Nakamura declares that his reign has begun and that Samoa Joe’s time is over.

Via WrestlingInc, here are all the match results for the next few weeks of NXT shows. Don’t read on unless you want major spoilers: