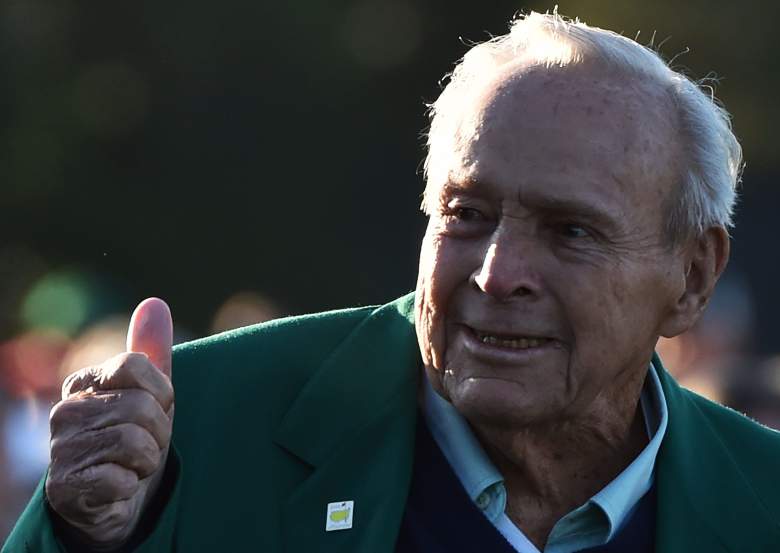 Honorary starter US golfer Arnold Palmer greets fans as he arrives to begin Round 1 of the 80th Masters Golf Tournament at the Augusta National Golf Club on April 7, 2016, in Augusta, Georgia. (Getty)

Many in the public want to pay their respects to legendary golfer Arnold Palmer, who died Sunday, September 25 of heart issues in a Pittsburgh hospital.

Is Palmer’s funeral open to the public and when and where is it? Is there a public memorial service?

Palmer’s funeral was private and has already been held – movingly, vibrant rainbows appeared before and after the service in Latrobe, Pennsylvania – but there will be a public memorial service on Tuesday, October 4.

You can watch it live here: 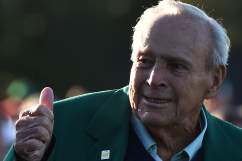 According to KDKA-TV, the public memorial ceremony for Arnold Palmer will be held Tuesday, October 4 at 11 a.m. EST at St. Vincent’s College Basilica in Latrobe, Pennsylvania. Capacity will be limited, said the TV station. St. Vincent is a Catholic liberal arts school. 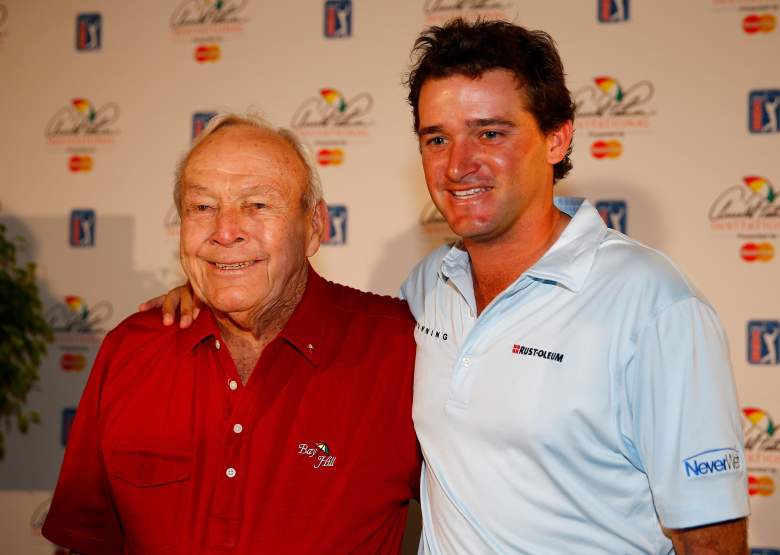 The family “decided to wait until after this week’s Ryder Cup for a public farewell,” reported Jacksonville.com.

Check out this rainbow over Latrobe. They're calling it Arnie's Rainbow. pic.twitter.com/h9vfwffLBm

Palmer’s funeral was private. Johnston said, according to Fox News, that the Palmer funeral was “pure family, direct relationships.”

The funeral was held on September 29. After “Arnold Palmer’s family spread his ashes at his country club in Pennsylvania,” rainbows appeared over the Latrobe Country Club one hour before his funeral, said NBC Chicago.

Johnston also said, according to WTAE: “We are encouraging people who want to pay any tribute or have any reflections to go to the Winnie Palmer Nature Reserve, which provides a landscape and an environment for meditation, for leaving flowers or messages or whatever. It’s also logistically easier to get to than having anything here, with respect to traffic and congestion, which is the last thing we want to impose on the community.” 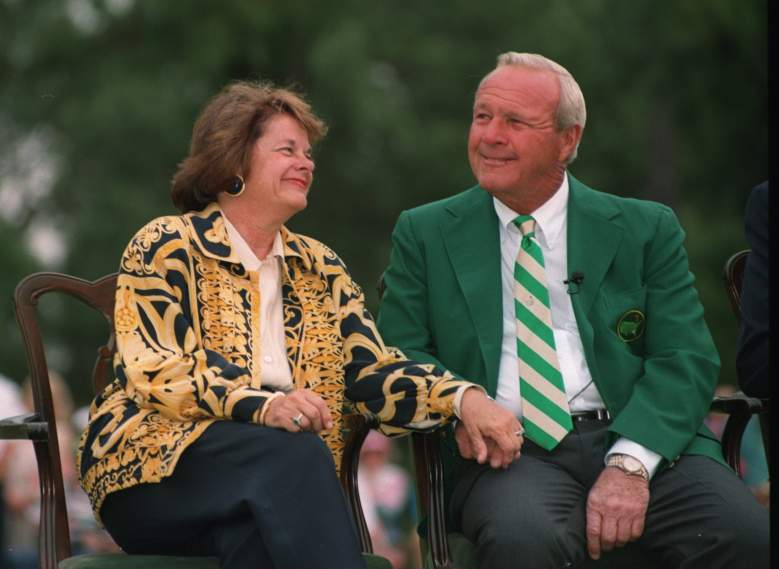 Arnold Palmer with his wife, Winnie Walzer Palmer, in 1995. (Getty)

Winnie Palmer was Arnold’s first wife, who died of ovarian cancer. The nature reserve is meant to “reflect Winnie Palmer’s love of nature and reading,” the reserve’s mission statement says. 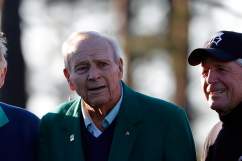