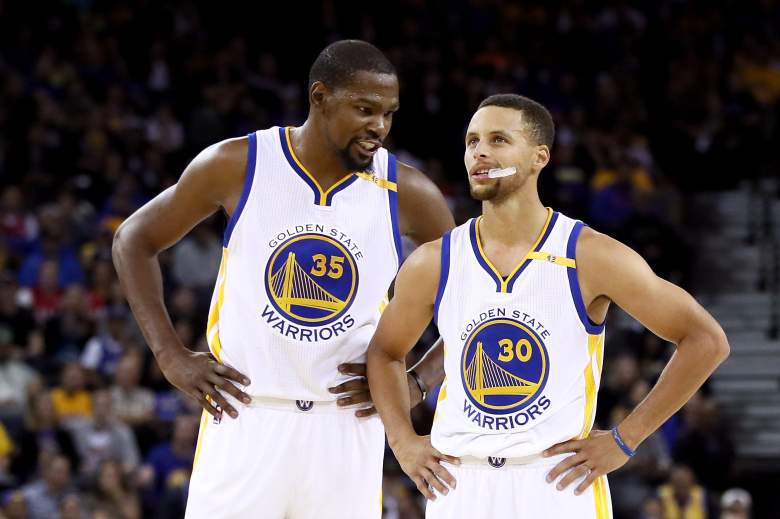 With the NBA regular season set to begin Tuesday night, there are multiple ways for fans to keep up with the action throughout the year. ESPN, NBA TV and TNT will all have national telecasts throughout the year, and NBA League Pass is also available for those who either don’t live in the same market as their favorite team or simply want to watch as many NBA games as possible.

Here’s what you need to know about NBA League Pass, including the costs of the various packages and how to sign up. Please also note that NBA League Pass will have a week-long free trial that ends following the completion of games on Tuesday, November 1.

Included in the full package are audio streams of all eligible games, and the ability to watch games via desktop/laptop, smartphone, tablet or connected device. TV subscribers can activate digital access to NBA League Pass by visiting this page after completing the signup process.

In addition to digital access to live audio and video, the full option includes the ability to watch classic games on demand.

You can also watch the games through League Pass on Verizon’s go90 app. The app is free to download regardless of whether your’e a Verizon customer. But if you’re a Verizon wireless customer, you’ll have the added benefit of being able to watch the game on the app without using any data. Click here to download the app.

For those who only wish to subscribe to one team’s games for the season, there’s the NBA Team Pass option. For $119.99, or five installments of $26.99, customers can get access to live video and audio of all available games involving the team of their choice. Blackout rules apply to the NBA Team Pass option as well, meaning that the team in a customer’s local area will not be available for purchase.

For those who simply want the ability to listen to radio broadcasts of NBA games, NBA League Pass offers this as well. For $9.99, customers will receive access to live audio of all available games for the entire season. NBA League Pass also offers the option to access live and archived games for the cost of $6.99 per game. Archived games become available for purchase within 72 hours of the game’s completion.