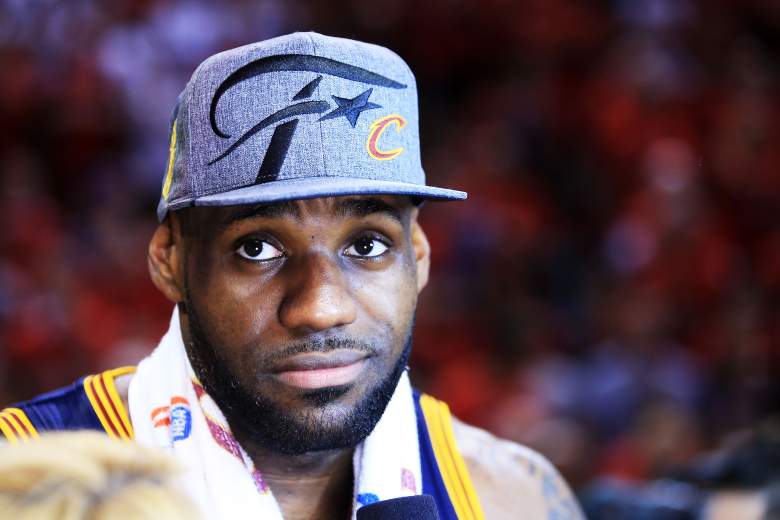 Seven games are on the NBA schedule for Thursday, featuring two games involving teams that faced each other in last year’s playoffs. Toronto visits Cleveland in a rematch of last year’s Eastern Conference Finals, a series Cleveland won in six games on their way to winning the NBA title. Three players who won gold medals with USA Basketball in this summer’s Olympic Games will be on the court as well, in Cleveland point guard Kyrie Irving and Toronto guards Kyle Lowry and DeMar DeRozan.

The other playoff rematch on the schedule is the game between the Trail Blazers and Clippers, with Portland winning that first round series in six games. Portland’s backcourt tandem of Damian Lillard and C.J. McCollum is one of the best in the NBA, but it isn’t as if Clippers point guard Chris Paul has fallen off either. Both games are on TNT, but with it being the preseason it’s unlikely that viewers will get their first taste of “Inside the NBA” following the conclusion of game two.

Below is the full schedule for Thursday, including tip times and television options. All times are Eastern.

Grizzlies vs. Thunder (in Tulsa, Oklahoma)