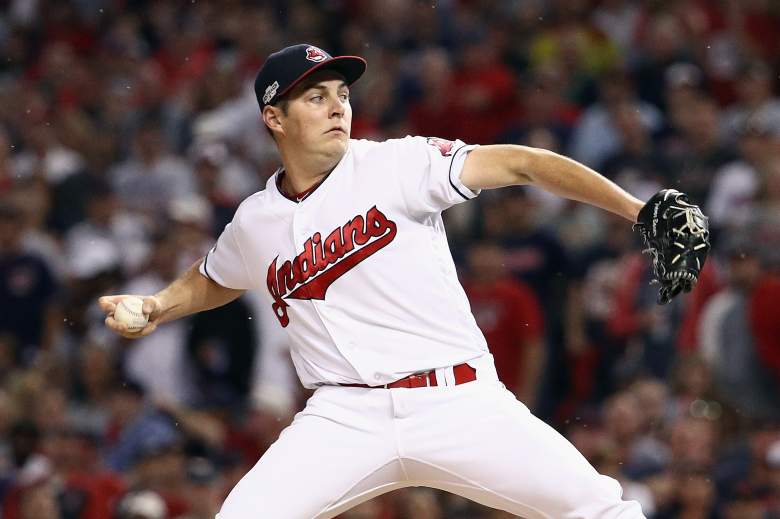 The Cleveland Indians took both home games against the Toronto Blue Jays to open the 2016 American League Championship Series and head to the Rogers Centre north of the border to take a commanding 3-0 lead. For the Jays, this is a must-win to get back into the series and it’s up to Marcus Stroman to shut down the Indians’ bats.

Here’s a look at the two starters for ALCS Game 3, which starts at 8 p.m. ET. 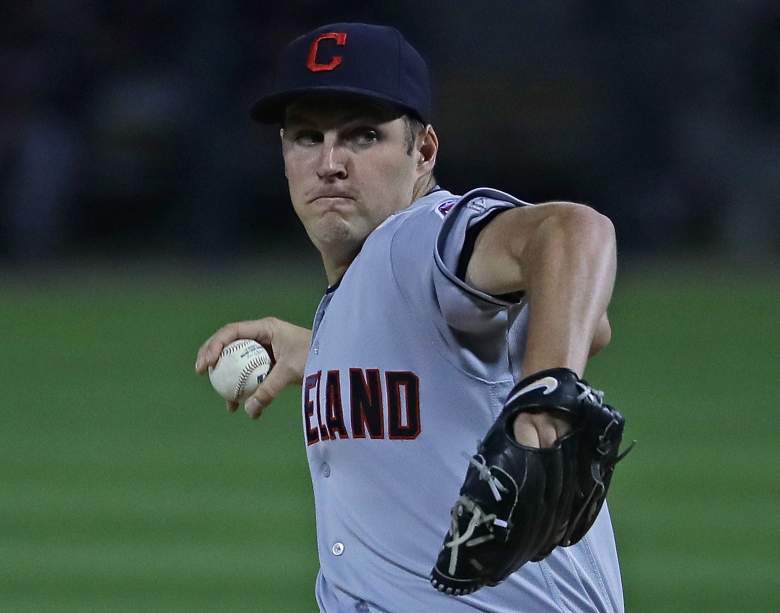 After an unfortunate accident with a drone, Bauer didn’t get to start Game 2, with Josh Tomlin taking the mound instead. Thankfully Tomlin pitched well, giving up just one run. The Indians won Game 2, 2-1. 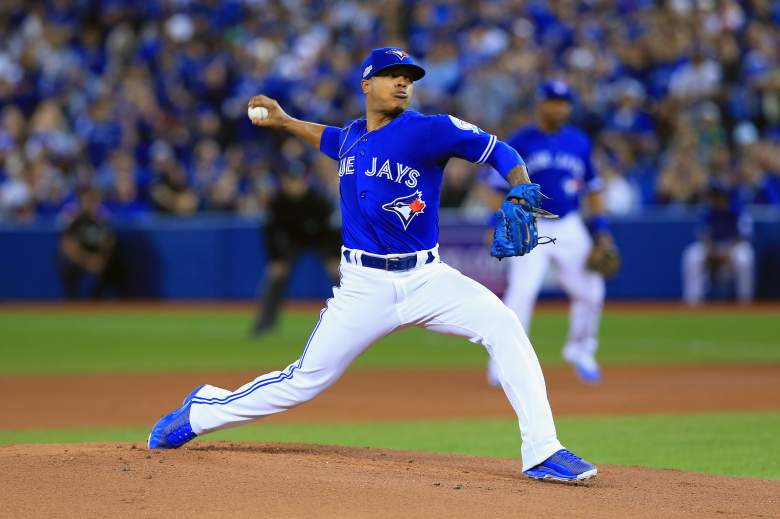 Stroman’s 9-10 record might not look impressive, but he pitched well against the Indians in two starts during the regular season, with 15 Ks and only allowing a combined two runs. Stroman is only in his third season and finished the season with a 4.73 ERA and 166 strike outs in 32 starts.

In an interview with the New York Post, Stroman said he’s looking forward to the challenge of keeping the Jays’ hopes alive.

ALCS Game 3 starts at 8 p.m. ET and airs on TBS in the U.S. and SNET in Canada. To learn how to watch the game online, click here: 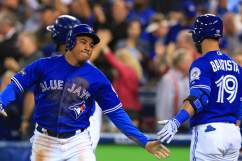