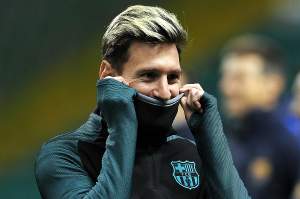 Celtic’s unbeaten run of six games will be put to the test Wednesday night against Barcelona. The Catalans won 7-0 when these teams met at Camp Nou in September, and Celtic could be eliminated from Group C contention by the end of the day.

Barcelona should be healthy up front Wednesday, after Messi missed his team’s match on the weekend with an illness. Luis Suarez, who served a domestic suspension in the team’s last match, will also return. Andres Iniesta is still injured, but Jordi Alba’s hamstring might see him make a cautious return to the lineup.

Celtic are at the top of the Scottish table, and all four loss they’ve incurred this season have been in Europe. They’ll depend on former Tottenham midfielder Moussa Dembele, who has three goals in Champions League action this season.

If Barcelona win and Manchester City defeat Gladbach, Celtic will be eliminated from Champions League contention. 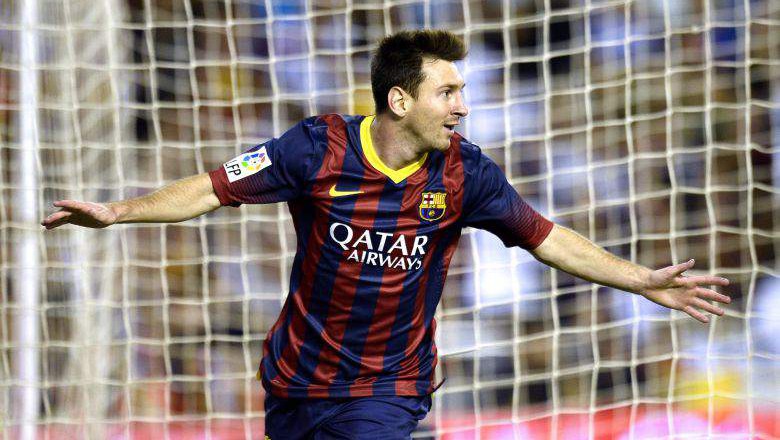