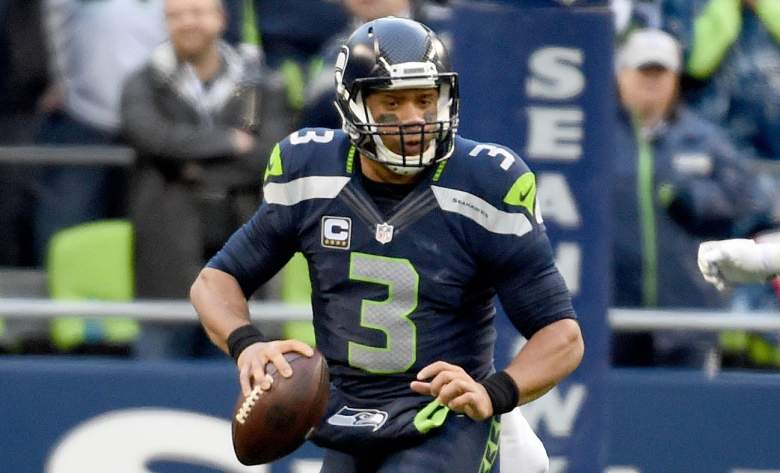 As we enter Week 12 of the NFL season, the biggest fantasy football news so far is the health of Andrew Luck.

The Indianapolis Colts quarterback and fantasy stud is currently in the league’s concussion protocol. Problem is, Luck doesn’t have the luxury getting a full week to recover. His Colts play on Thanksgiving Night when they host the Pittsburgh Steelers.

Can Luck pass all the concussion tests by Thursday? That could be a stretch, meaning Scott Tolzien might be getting the start. As of now, Luck is questionable at best. I didn’t include him in the rankings below, but if he is in the lineup, Luck is a top 10 play against the Steelers. We should know Luck’s availability soon enough, but don’t get your hopes up.

Remember, there are 3 games on Thursday and no teams are on the bye week. 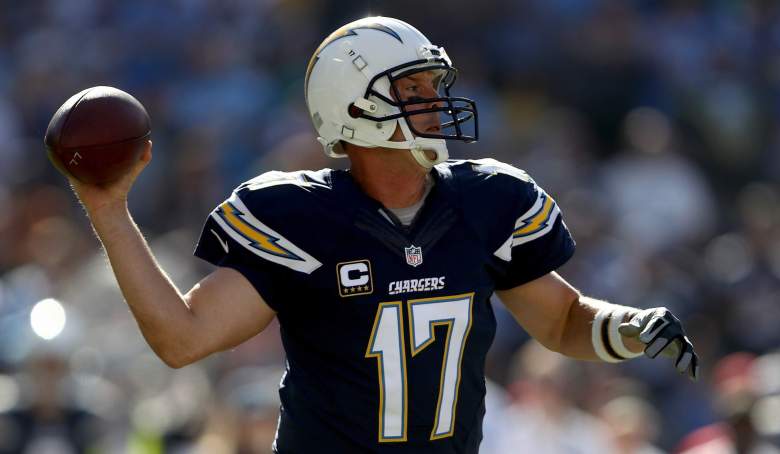 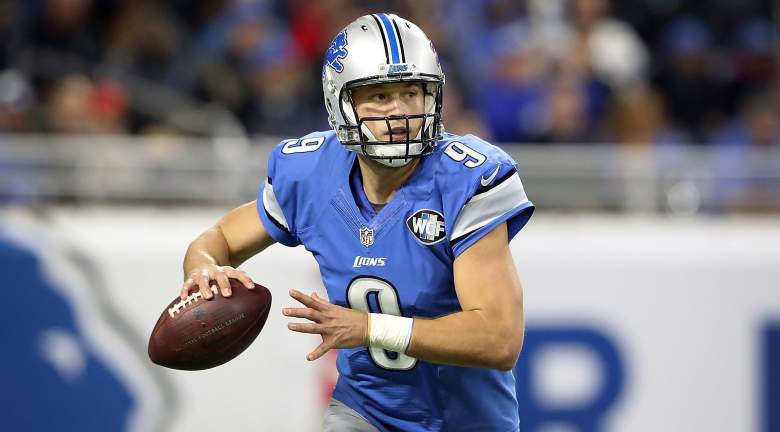 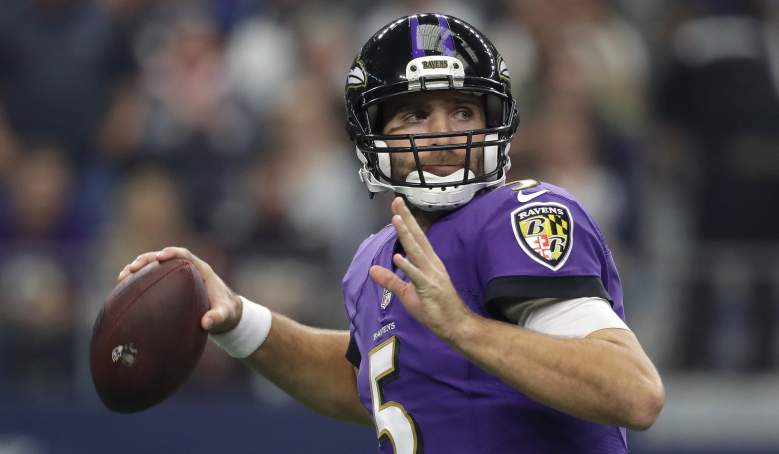