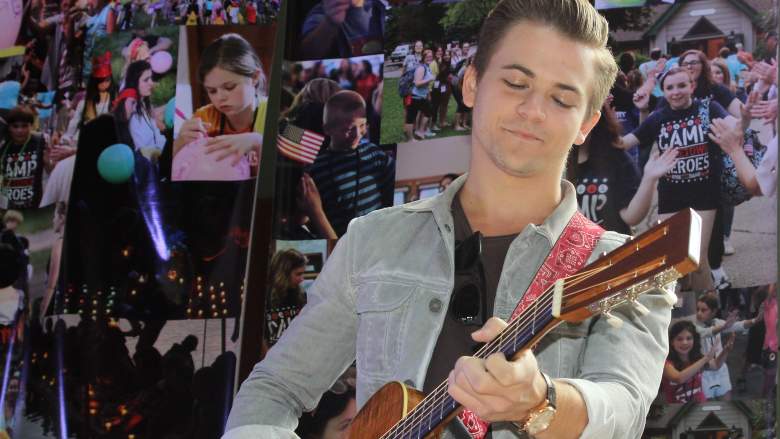 Before the Cleveland Indians and Chicago Cubs clash for Game 6 of the World Series Tuesday night, five-time Grammy nominee Hunter Hayes will perform the national anthem at Progressive Field.

Former All-Star pitcher Dennis Martinez, who had a stint with the Indians, will throw out the first pitch, while Army Private First Class Briahna Marie Shaniuk will belt out “God Bless America”:

Just 25 years old, Hayes has already released three albums that have appeared on the Billboard 200, including Storyline (No. 3) and Hunter Hayes (No. 7), which have both peaked inside the Top 10. He has also had six singles reach the Billboard Hot 100, with “Wanted” (No. 16 in October 2012) proving to be the most popular.

Game 6 of the World Series is scheduled to start about 8 p.m. ET, with Hayes performing sometime shortly before that. It’ll be broadcast nationally in the United States on Fox, or you can click here for information on how to watch a live stream online. 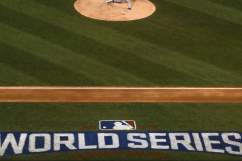 What Time & TV Channel Is the World Series Game 6 on Tonight? 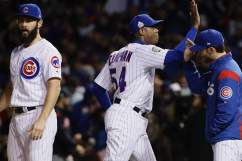