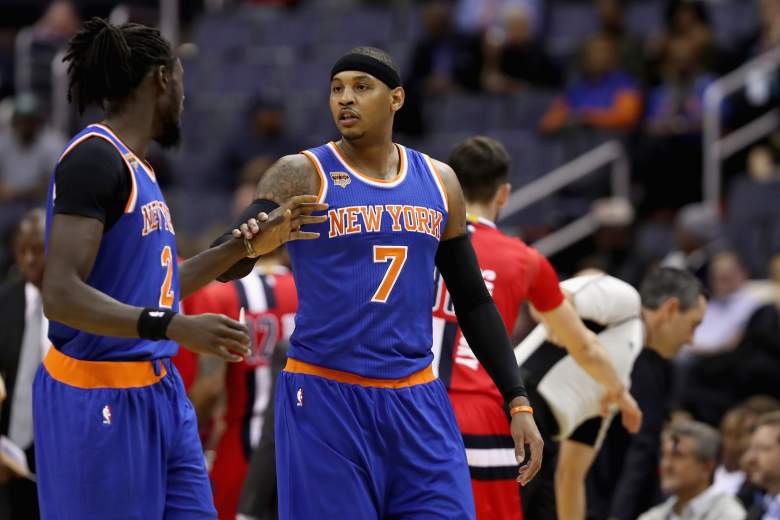 There are six games on the NBA schedule for Sunday, beginning at Noon when the Atlanta Hawks visit the New York Knicks. Both teams lost their most recent games, with Atlanta having their six-game win streak ended by Charlotte Friday night and the Knicks losing to the Wizards. Atlanta’s 9-3 on the season and they’ve looked like one of the top teams in the East with free agent signing Dwight Howard fitting in well alongside Paul Millsap. Things haven’t gone as smoothly for the Knicks, who are just 5-7 and have struggled on the defensive end for most of the season.

Also of note Sunday is Indiana visiting Oklahoma City, with two of the NBA’s best players in Paul George and Russell Westbrook on display. And in the final game of the day the Bulls, who lost to the Clippers Saturday night, play the Lakers at Staples Center. Los Angeles, which lost to San Antonio Friday night, has alternated wins and losses over their last four games. Below are the times and television listings for Sunday’s games, and all times are Eastern. 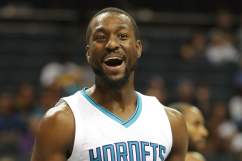