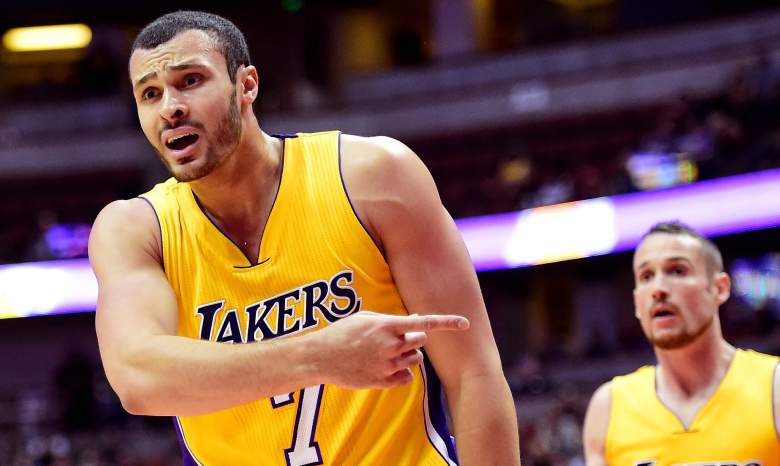 A challenge for some young teams is dealing with prosperity, and that’s something that Luke Walton’s Los Angeles Lakers will have to do when they take the floor Sunday night against the Phoenix Suns. The Lakers are coming off of their best win of the season thus far, a blowout win over the Golden State Warriors Friday night at Staples Center. The Lakers played well on both ends of the floor in beating the Warriors, even ending Stephen Curry’s streak of 157 straight games with at least one made three-pointer.

Now comes the challenge of building on this week, which also includes a win at Atlanta, and beating a young Suns team that many will expect the Lakers to handle. That’s one of six games on the NBA schedule for Sunday, which includes the Jazz visiting the Knicks and Dallas hosting Milwaukee in a game that can be seen nationally on NBA TV. Below is the schedule along with game times and television listings, and all times are Eastern. 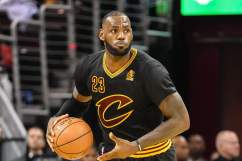