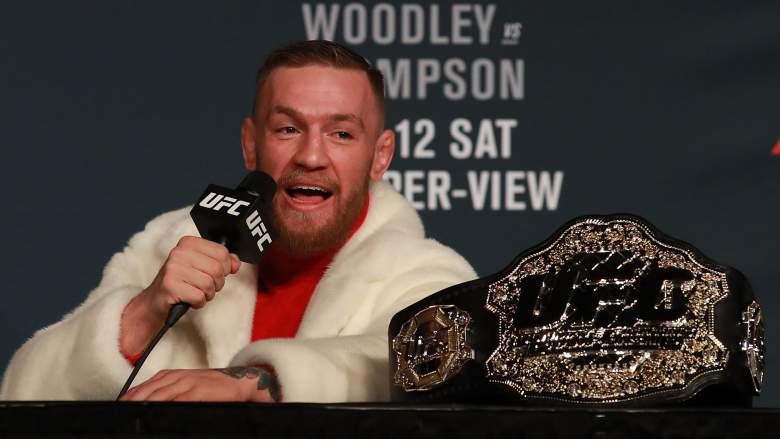 NOTE: If you’re looking to watch Conor McGregor vs. Eddie Alvarez, Tyron Woodley vs. Stephen Thompson, Joanna Jędrzejczyk vs. Karolina Kowalkiewicz and the entire UFC 205 PPV, you can click here to order the event

You would be hard-pressed to find a more stacked card in MMA history than the one at UFC 205. 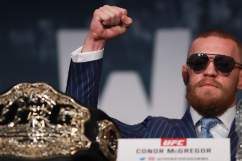 How Much Does the UFC 205 PPV Cost? Are There Any Deals?

The first-ever UFC event held in New York City has a chance to go down as the best in the company’s history, and you can read on for everything you need to know to watch all the action from Madison Square Garden:

Card starts at 7 p.m. ET and can watched on UFC Fight Pass. You can click here to start a free seven-day trial. Fights are listed in chronological order:

Card starts at 8 p.m. ET and can be watched on Fox Sports 1. You can also watch a live stream on Sling TV or Fox Sports Go. Fights are listed in chronological order:

Card starts at 10 p.m. ET and can be watched on your TV, online or on streaming devices via PPV. You can click here to order the event. Fights are listed in chronological order:

Find out how to watch UFC 205 in Spanish at AhoraMismo.com:

Read More
Conor McGregor, UFC
Everything you need to know about the UFC 205 card, from the fight times to the TV and PPV information.