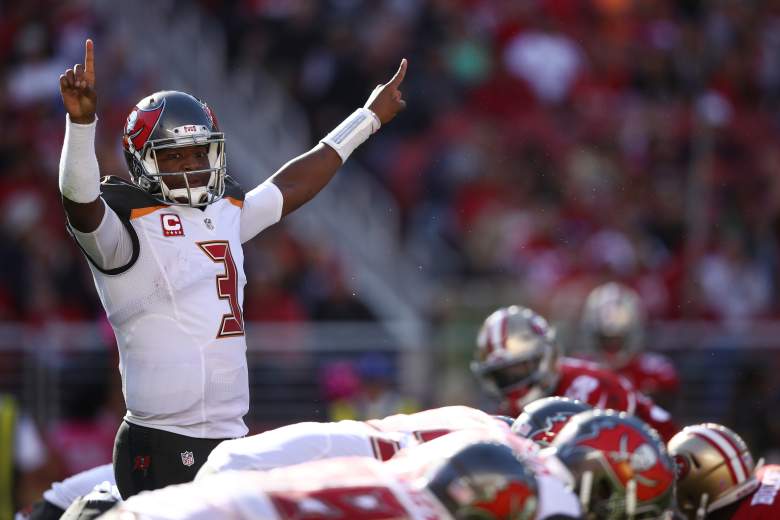 The Kansas City Chiefs (7-2) enter Sunday’s match-up against the Buccaneers (4-5) riding a five-game win streak since their bye.

The Chiefs look to maintain their position at the top of the AFC West, while the Buccaneers hope to build on last week’s dominant win over the struggling Chicago Bears.

The Bucs continue to struggle to find consistency under first-year head coach Dirk Koetter. However, quarterback Jameis Winston, who has had trouble with turnovers this season, seems to be making improvements as of late. In his last five games, he’s notched 11 touchdowns and only two interceptions. Winston will certainly be tested by the Chiefs defense in a hostile Arrowhead Stadium. Kansas City’s defense is ranked No. 1 in the league for the most interceptions.

Expect the Bucs to rely heavily on their ground game against the Chiefs, who are 28th against the run.

The Bucs and Chiefs have faced each other 11 times with Tampa Bay holding a 6-5 advantage. The last time they met was in 2012 when the Buccaneers notched a 38-10 win.

Kickoff for the Week 11 NFL game is set for 1 p.m. Eastern and it will be televised by FOX. Here are the details for Sunday’s Buccaneers-Chiefs game: