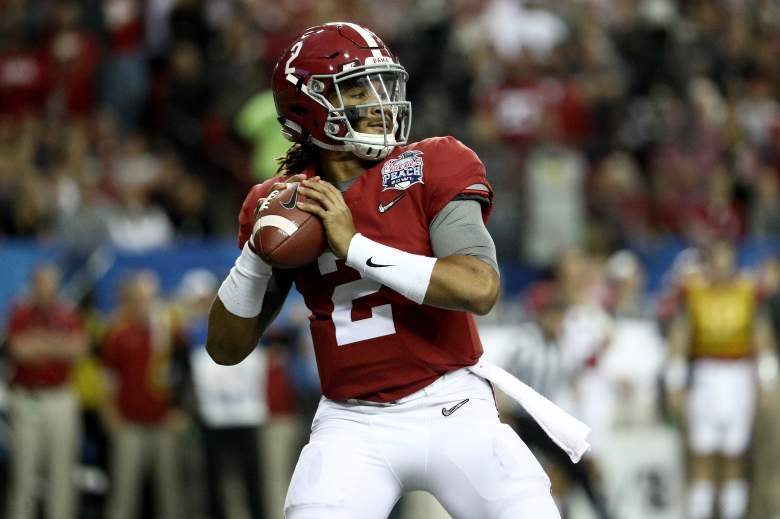 Alabama enters the national championship game as the favorite. (Getty)

Clemson will face Alabama for the second straight season in the national title game. According to OddsShark, Alabama is favored by 6.5 points as the line continues to move towards Clemson after Alabama opened as more than a touchdown favorite.

According to Sportsline, Alabama was a nine point favorite prior to the Fiesta Bowl. Clemson’s impressive performance against Ohio State moved the line towards the Tigers. Clemson had their best performance of the season with a 31-0 victory marking the first shutout of Urban Meyer’s coaching career.

The 2017 championship game will be the first rematch in the College Football Playoff’s short history.

Despite an inconsistent season, Clemson made it back to the promised land. They did so by jumping out to a 17-0 lead over Ohio State. Clemson entered the semifinal game as a slight underdog but find themselves an even greater underdog against Alabama.

This may be the best Alabama defense we have seen under Nick Saban. Not only does the defense stop opposing offenses but the unit also has a tendency to find the endzone. The Crimson Tide scored on a key pick-six in the Peach Bowl just as it looked like Washington was gaining momentum.

Few quarterbacks have been able to succeed against Alabama, but Watson played as well against the Crimson Tide as any other quarterback has in recent memory. Alabama needed some late heroics including an onside kick to come away with the victory. Clemson led 24-21 heading into the fourth quarter prior to Alabama’s comeback allowing the Crimson Tide to narrowly defeat Clemson 45-40 in the 2016 title game.

Here’s a look at the championship matchup.

Alabama Has Been Great Against the Spread 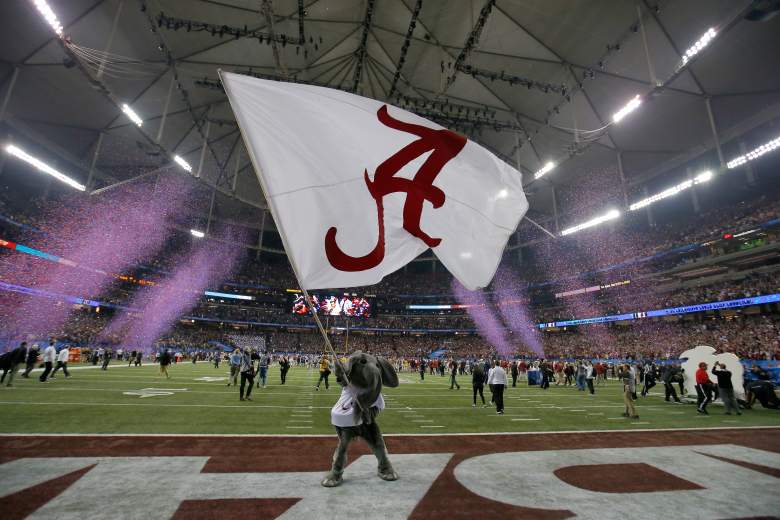 Alabama has performed well this season in Vegas. (Getty)

Alabama has had quite the season in Vegas. The Crimson Tide rarely blow teams out early on but have what The Solid Verbal calls the “crock pot” effect on opposing teams. During the third and fourth quarters, the punishment of Alabama’s defense combined with their depth has led to winning both on the field and in Vegas. Alabama is 10-4 against the spread this season. As we saw in the Peach Bowl, the Crimson Tide have a habit of expanding their lead in the second half and covering the spread.

While Alabama has been the model of consistency, Clemson has had some highs and lows. The Tigers are just 7-7 against the spread. Most recently, Clemson was an underdog against Ohio State before their 31-0 blowout victory over the Buckeyes.

Deshaun Watson Will be the Difference Maker in the Game 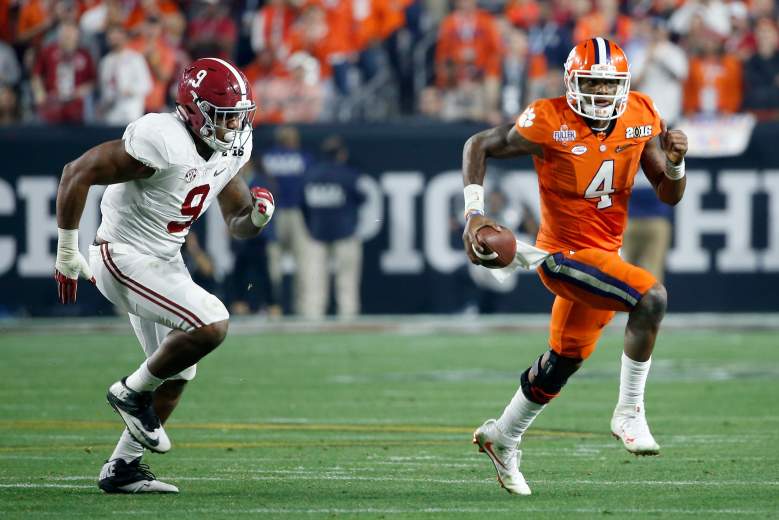 Deshaun Watson is one of the few quarterbacks to have success against Alabama’s defense. (Getty)

Deshaun Watson had one of the best games of his career against Alabama’s defense in the 2016 national title game. Watson was 30-of-47 for 405 yards, 4 touchdowns and an interception. Watson also rushed for 73 yards.

Watson’s title game performance propelled him into the conversation as a top prospect in the 2017 NFL Draft. Watson’s play-making abilities give Clemson the best chance to dethrone Alabama when compared to any team the Crimson Tide has faced.

However, Watson has not been a sure thing this season. He threw a career high 17 interceptions and is at risk to give up multiple turnovers against the best defense he has faced. Just as Clemson wanted another shot at Alabama, the Alabama defense wants another chance to stop Watson.