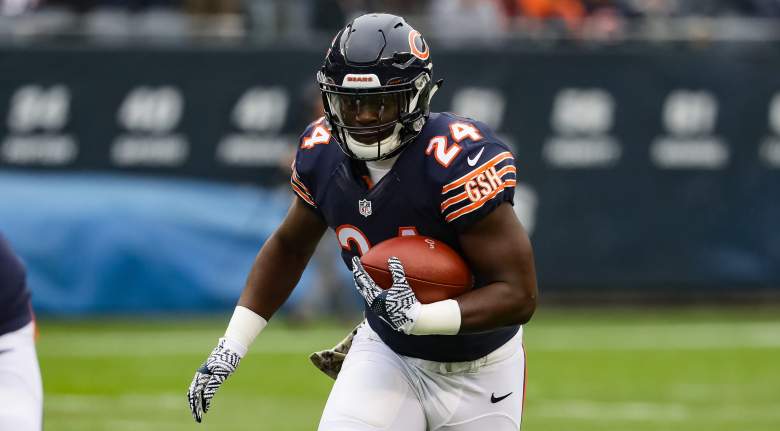 It’s a meeting of teams desperately looking to get back into the win column when the Chicago Bears host the San Francisco 49ers on Sunday.

Kickoff time is set for 1 p.m. Eastern from Soldier Field and the game will be televised by FOX.

Here’s a complete look at all the betting info you need to know, as well as a prediction of the Week 13 NFL game below:

Note: All odds and numbers courtesy of OddsShark.com and are updated as of December 3

Betting Percentages: 67 percent for the OVER

Let’s see, we have two teams with a combined 3 wins playing in (potentially) snow-covered Soldier Field. Should be fun.

The 49ers (10-1) have lost 10 straight, but quarterback Colin Kaepernick seems to be getting more comfortable in Chip Kelly’s offense, accounting for multiple touchdowns in 4 consecutive games. Kaepernick has been using both his right arm and legs to keep the Niners relatively competitive over the past few weeks. Expect San Francisco to give a heavier workload to running back Carlos Hyde, who has also been effective in the passing game lately.

Chicago’s defense has kept them in a few ball games and sits in the middle of the pack overall (yards and points per game). Cornerback Kyle Fuller’s potential return would give the secondary — and entire D — a boost. Fuller has missed the entire season after undergoing knee surgery. He practiced all week, but head coach John Fox has been mum on his availability for Sunday.

The 49ers have the NFL’s worst rush defense, though they held Arizona’s David Johnson and Miami’s Jay Ajayi in recent weeks. Still, expect the Bears to give them a heavy dose of their best weapon, running back Jordan Howard. Count on the rookie getting upwards of 25 touches as quarterback Matt Barkley won’t air it out 54 times like he did in Week 12.

This game has “sloppy” written all over it. Both in play and weather conditions. The Bears have a better defense and will lean heavily on Howard, who should have his way with the Niners’ poor tackling D. Chicago is a home underdog (to a 1-10 team … ouch), but the Bears will win this game straight up in a very close one.

The Pick: Bears 17-16 (Bears win straight up, Bears cover the spread, the UNDER wins) 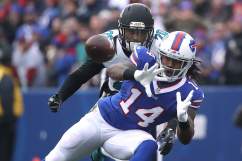