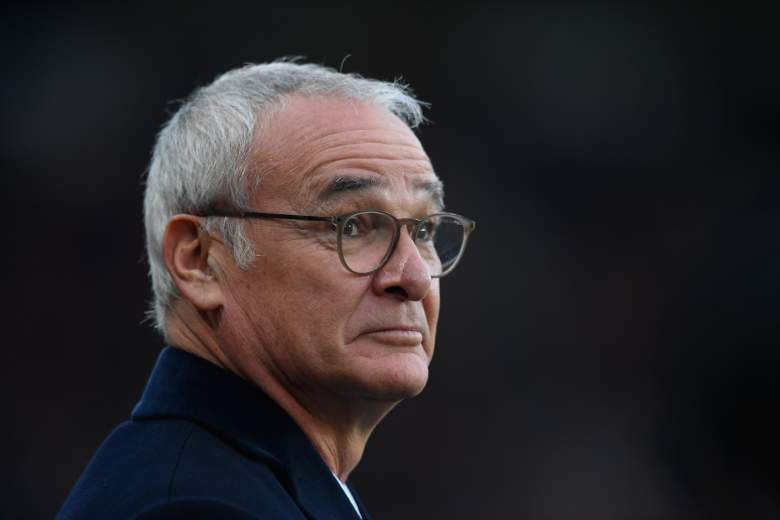 Monday morning the eight Round of 16 matchups for the 2016-17 UEFA Champions League season were drawn, with reigning Premier League champions Leicester City due to face La Liga side Sevilla.

Claudio Rainieri’s side is making its first appearance in the UEFA Champions League this season, and to this point they’ve managed to take full advantage of the opportunity. Leicester City won Group G with a total of 13 points, winning four of their six matches in group play with one loss and one draw. Leicester clinched the top spot on Match Day 5, as the Foxes were unbeaten in the first five matches (four wins, one draw).

Leicester scored a total of seven goals in six group stage matches, with Riyad Mahrez responsible for a team-best four while assisting on another goal. Also scoring for Leicester in the group stage were Islam Slimani, Shinji Okazaki and Marc Albrighton. Of the six goals allowed by Leicester five were scored by Porto in the final group stage match.

As for Sevilla, led by manager Jorge Sampaoli they will not win a fourth consecutive Europa League title as a result of their advancing out of the Champions League group stage. Sevilla finished runners-up to Juventus in Group G on 11 points, with ten of those points (three wins, one draw) earned against Lyon and Dinamo Zagreb. Sevilla scored seven goals in the group stage and allowed just three, with Wissam Ben Yedder (two goals) being the lone player to score more than once. All three goals allowed by Sevilla were scored by Juventus in their 3-1 win over the Spanish side on Match Day 5.

The two clubs have never met in the UEFA Champions League. Here’s what you need to know about the matchup: 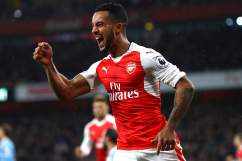