Harden's actually failed to reach his FanDuel average of 53.7 points in each of the last two games. But there shouldn't be any concern regarding his impact or production. With 13 triple-doubles to his credit this season, and the system in which he plays, there's no question that Harden's fingerprints will be on every game the Rockets play. So with there being only five games to choose from, building around Harden against a bad team is a good idea. (Getty) 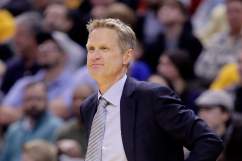 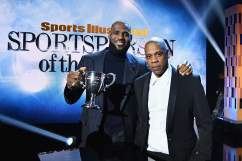