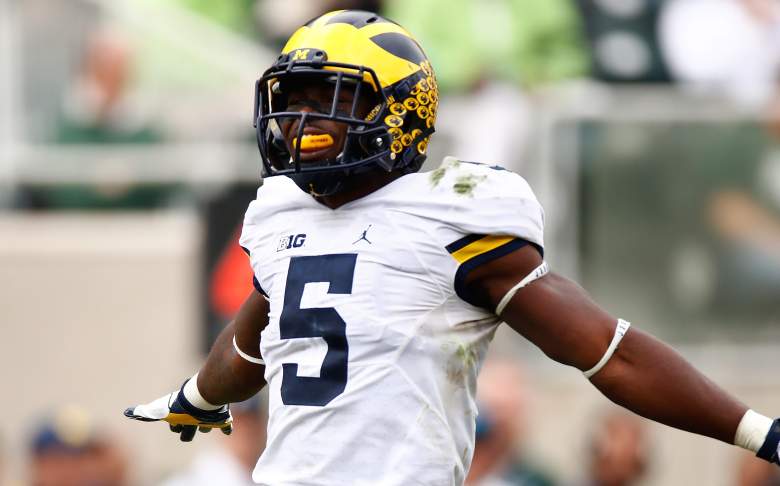 Faced with the difficult task of slowing down Florida State running back Dalvin Cook, the Michigan Wolverines will be without their most versatile defender in Friday’s Capital One Orange Bowl.

It was announced just before kickoff that junior linebacker/defensive back Jabrill Peppers would not be available for the game due to a hamstring injury suffered in practice. Peppers re-aggravated the injury in Thursday’s practice, resulting in his having to sit out what could be his final college game.

Jabril Peppers practiced all week, planned on playing, tweaked hamstring at practice yesterday. Injury not major but not enough time to heal

Peppers is a draft-eligible junior, and he finished fifth in this year’s Heisman Trophy voting. Peppers, who spent the majority of his time at linebacker, saw playing time in all three phases (offense, defense and special teams) for the Wolverines this season.

Defensively, Peppers finished with 71 total tackles (15 for loss), 3.5 sacks and one interception. Offensively Peppers accounted for 167 yards and three touchdowns on 27 carries (he also had two receptions for three yards), and he also returned both punts (21 for 310 yards and one touchdown) and kickoffs (10 for 260 yards).

Peppers is regarded as one of the top draft-eligible prospects in college football, but he has not made a decision as to whether or not he will return for his senior season. 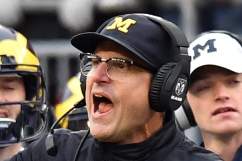 Michigan vs. Florida State Live Stream: How to Watch Online for Free