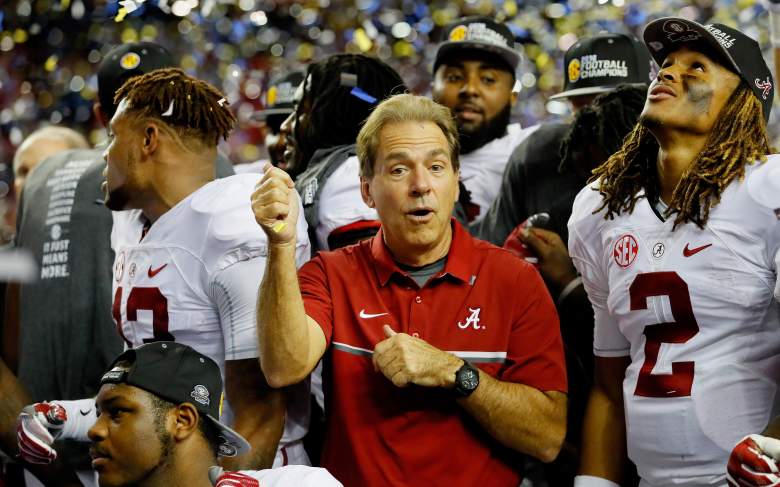 The College Football Playoff committee held serve as Washington held on to the final playoff spot. 1 Alabama will host 4 Washington in Atlanta in the Peach Bowl. 2 Clemson takes on 3 Ohio State in Glendale in the Fiesta Bowl.

We knew the Peach and Fiesta Bowls would host the semifinal games but were awaiting the actual matchups. Alabama enters the playoff as the favorite to win the two-game tournament. The Crimson Tide are the only Power Five undefeated team in the country.

They face a Washington team coming off an impressive Pac-12 Championship victory over Colorado. Both teams have playmakers on offense particularly at receiver. The matchup to watch will be Washington’s secondary against Alabama receivers ArDarius Stewart and Calvin Ridley.

Clemson is ranked above Ohio State but enters the Fiesta Bowl as a three-point underdog against the Buckeyes. It marks the second straight College Football Playoff appearance for Clemson while Ohio State will make their second appearance in three years.

Both teams feature dynamic playmakers on offense that will provide a test for the opposing defense. Curtis Samuels plays the Percy Harvin-type role for the Buckeyes who splits time in the backfield and out wide as a receiver. For Clemson, Mike Williams is an NFL-caliber receiver that will put the Ohio State secondary on their heels.

The focus will be on the quarterback battle between DeShaun Watson and J.T. Barrett. 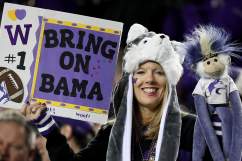